Were they experiencing both the UFO phenomenon and the old Romans? Could they have contacts with aliens? It does not seem so impossible. For archeologists, however, it is a great mystery of the coin from the time of the reign of Emperor Publio Helvia Pertinax. He held the highest post for only three months of 193 AD, but he managed to get his hands on the coinage.

o date, very few have been preserved, are therefore considered rare and valuable specimens of historical collections. One of these coins was made in Syria (this country once belonged to the Roman Empire, like Palestine), and is now exhibited in the Italian city of Alba. And what’s so striking for Publia Helvia coin scientist? 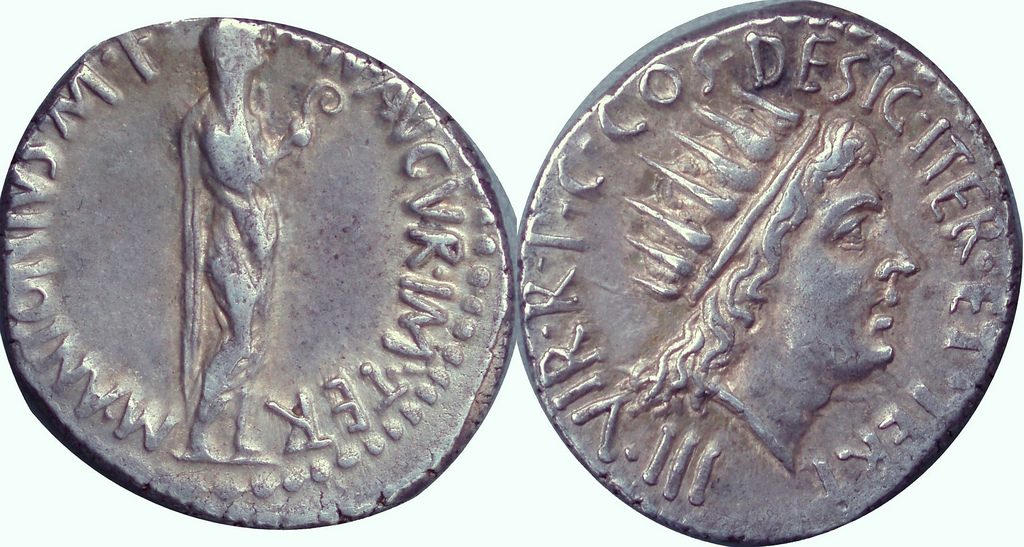 Among other things, the woman, which covers her hands to the sky, is captured on the flying round object. This strange object certainly is not a star or any other natural cosmic body. It’s a kind of flying sphere with four asymmetric rays, very much like an artificial satellite with antennas. And the mystery is even more mysterious – moreover, experts have found, in more detail, that there is a special kind of light effect around the object. 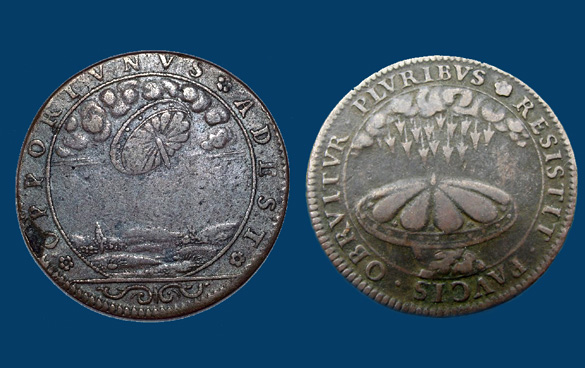 The coin is Latin – Providentia deorum, which translates into Divine Providence. Was it possible for the Romans, too, to come to the representatives of extraterrestrial civilizations, all of whom thought they were gods descending from heaven? Interestingly, the fact that similar objects, such as those depicted on ancient coins, were once found in the Gobi desert. 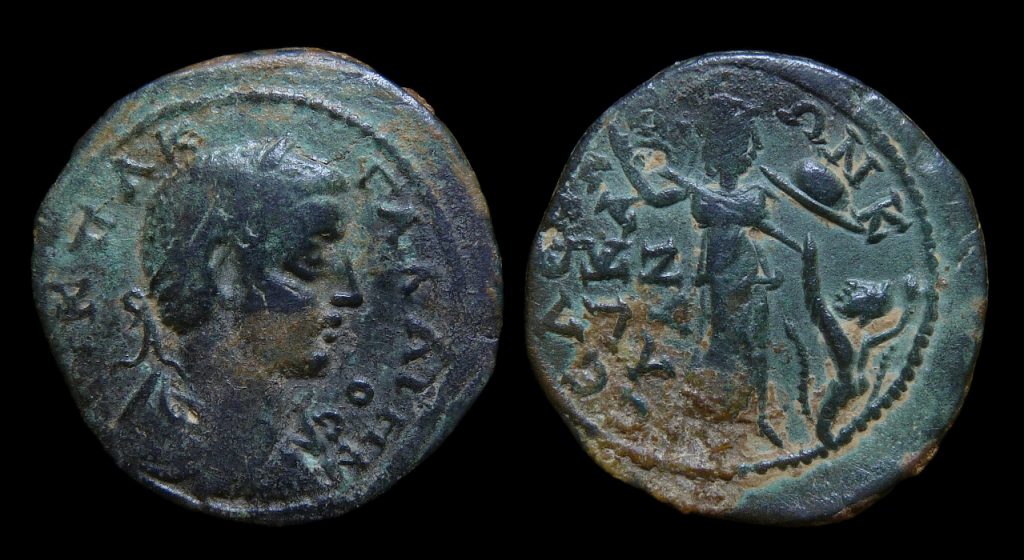 However, the departments showing the technical design were made of glass and had not only four beams, but six. Their age was estimated by Chinese archaeologists for 3000 years. 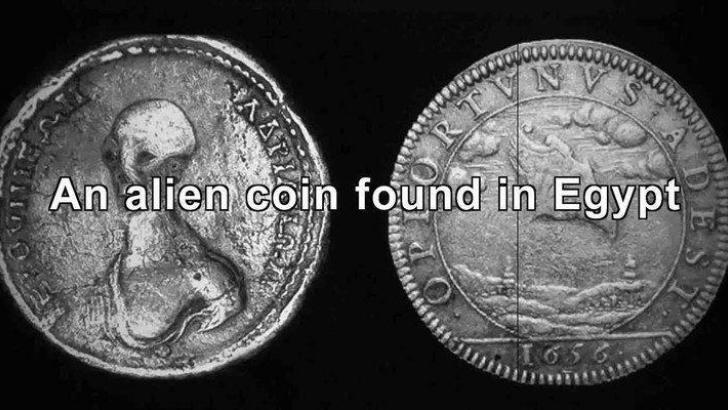 The Secret of Archives Ahnenerbe: The Spear of Destiny: the relic of Hitler to dominate the world.

Share this…FacebookTwitterVKPinterestLinkedin 5 821 ViewsAhnenerbe was Occult Office of the Third Reich Founded in 1935 The secrets of the archives of the German organization Ahnenerbe (Ancestral Heirlooms) are still unavailable to the public today. Why did their winning parties get out of hand after World War II? Do they contain something to protect humanity from? And […]

They appear not only in myths but also in the sacred books of ancient civilizations. Are there angels?

Share this…FacebookTwitterVKPinterestLinkedin 28 528 ViewsWarrior guardians of the world, noble and powerful, righteous and loving – do they really exist? If they exist, how and where do they actually work? For millennia, humanity has been convinced that everything in this world has its superior spiritual power: minerals, plants, animals, humans, groups of people, rivers, mountains and […]