Every year he attracts hundreds of visitors and anxious photographers who climb the Magellan Hills in Central Java to capture the giant chicken. 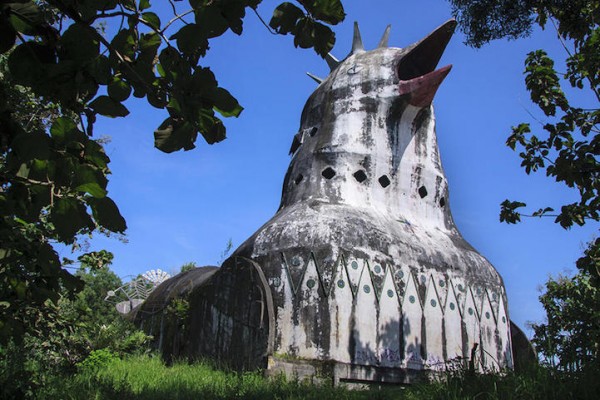 According to his eccentric creator, the magnificent building was not meant for a church and its original shape was not a chicken. 67-year-old Daniel Alamsjah, was working in Jakarta when he suddenly received – as he claims – a message from God to build a “prayer house” in the form of a dove. He exploited a wooded area to create the building. 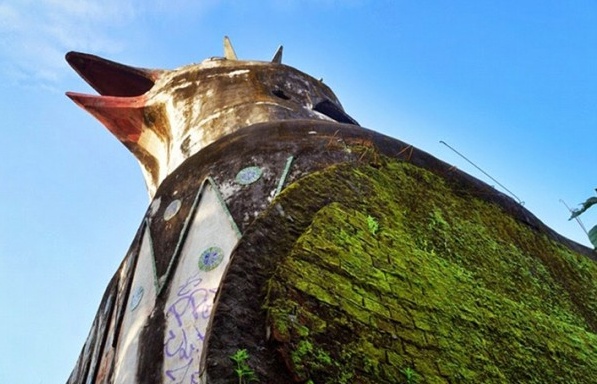 But the shape did not refer to any pigeon, so the locals started calling it “Chicken Church,” the “Chicken Church”. Its doors to the public were opened in 1990. It was used as a rehabilitation center for the treatment of children with motor problems, people in drug addiction and later as a reformer for minors. 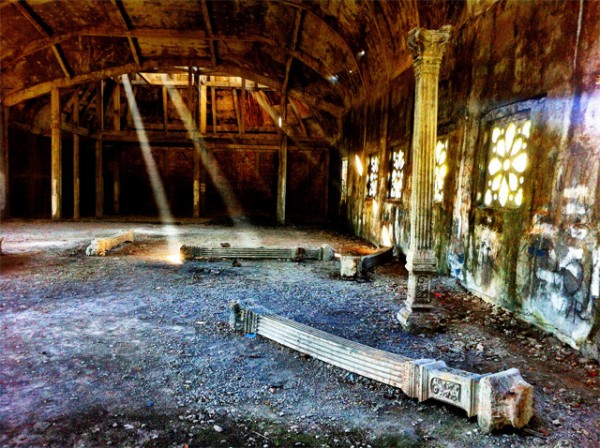 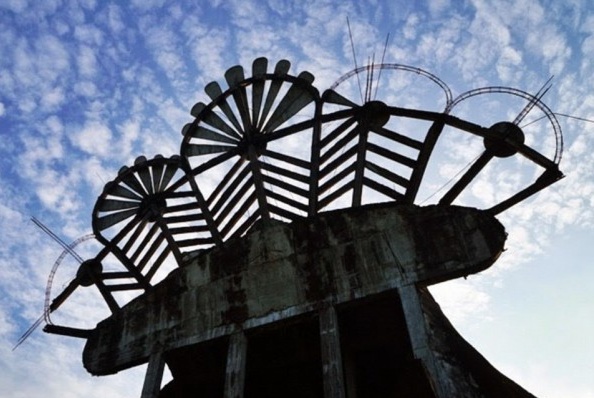 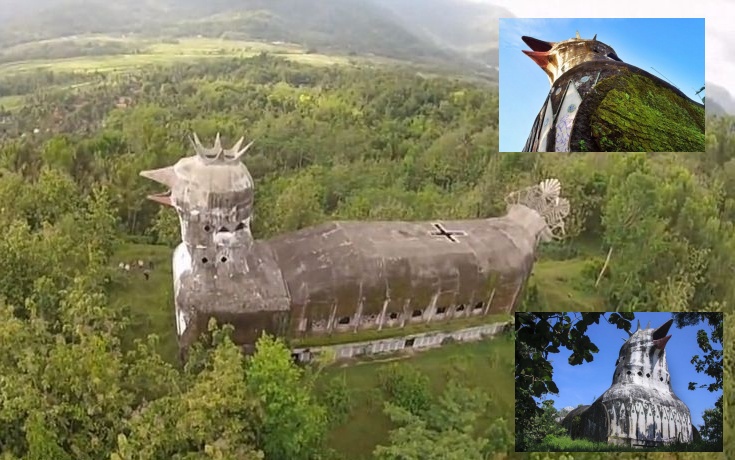 Video: The content of the alien in the Box on October 5, 1948, near Clarkville, Kentucky.

NEW VIDEO: Spectacular sight and strange sound on the day of summer solstice.?

Share this…FacebookTwitterVKPinterestLinkedin 5 250 Views With frequent observations of these sounds, I noticed that this mysterious sound can be heard before or after the bigger earthquake in the world. It probably has a connection from the shifting of the lithospheric plates. author of the video: Martin Mikuaš https://www.youtube.com/channel/UCqTsbLs3EHDr7Cw4r8j88QQ Of the world it is coming more and more testimonies […]