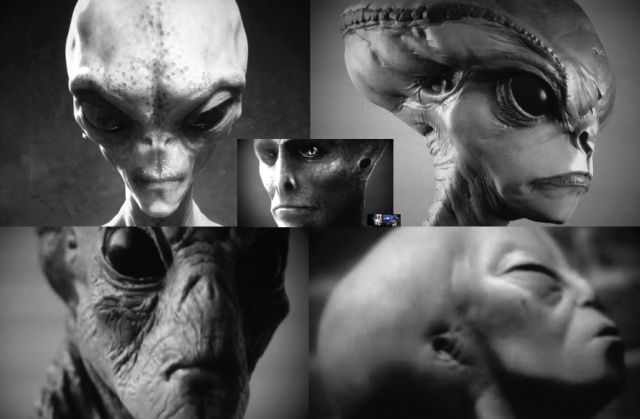 There are just over 10,000,000 worlds in this universe with similar humanities to our own, this is but a few races who are or have been involved with our life wave for some reason.

Unknown satellites in the solar system. Are they extraterrestrial? Videos.

Share this…FacebookTwitterVKPinterestLinkedin 6 412 ViewsIn our solar system there are many objects such as asteroids, comets or planets that astronomers have documented and described in detail. Of course, there are also satellites and satellites made by humans or larger space debris, such as burned rocket launchers. In space, however, there are objects that astronomers can not […]

Share this…FacebookTwitterVKPinterestLinkedin 10 643 ViewsMysterious Apocalyptic sounds were once again heard! An interesting cloud phenomenon in the sky and mysterious Apocalyptic sound. author of the video:: Martin Mikuaš https://www.youtube.com/channel/UCqTsbLs3EHDr7Cw4r8j88QQ With frequent observations of these sounds, I noticed that this mysterious sound can be heard before or after the bigger earthquake in the world. It probably has […]