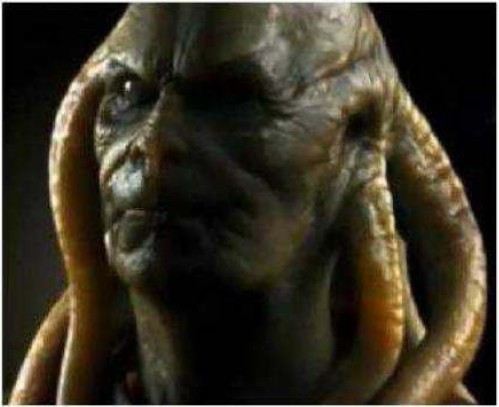 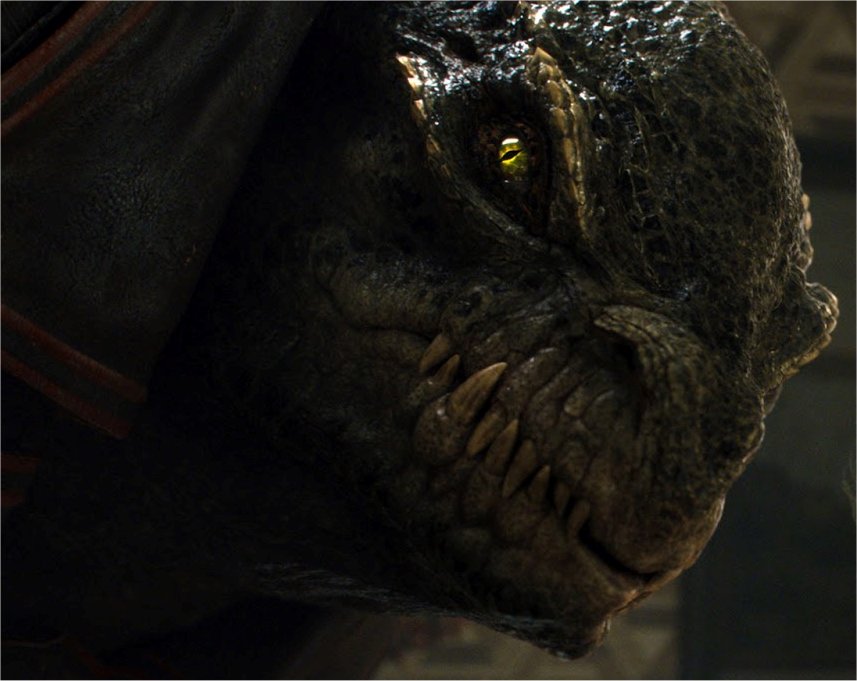 Share this…FacebookTwitterVKPinterestLinkedin 37 275 ViewsThe Curiosity rover on Mars has discovered and photographed pyramid structures and “statues” hidden among the rocks of the red planet, but NASA has tried to “hide” and even in some circumstances to destroy this evidence, all according to theorists of conspiracy. Proponents of the theory of ancient astronauts – who believe […]

Share this…FacebookTwitterVKPinterestLinkedin 10 574 ViewsA strange circular shape seen on Google satellite maps 40°27’04.6″N 22°51’39.8″E 40°27’04.6″N 22°51’39.8″E UFO on Moon Something very strange is going on in recent years in the atmosphere on the planet Whether it comes to aliens, changes in the earth’s core or UFO, CHEMTRAILS, HAARP? Share this…FacebookTwitterVKPinterestLinkedin

NEW VIDEO: The Mysterious Apocalyptic Sound is back!

Share this…FacebookTwitterVKPinterestLinkedin 12 925 Views  This morning I noticed a strange coloring of the sky, clouds and sun. Shortly after that, a strange sound came again. With frequent observations of these sounds, I noticed that this mysterious sound can be heard before or after the bigger earthquake in the world. It probably has a connection from […]