Everyone interested in history knows that many books have been written, and there is a huge amount of information on the Internet about Egyptian pyramids, Egyptian gods, ancient culture that suddenly appears some 2,500 years BC. fully developed as if it had emerged from nowhere. 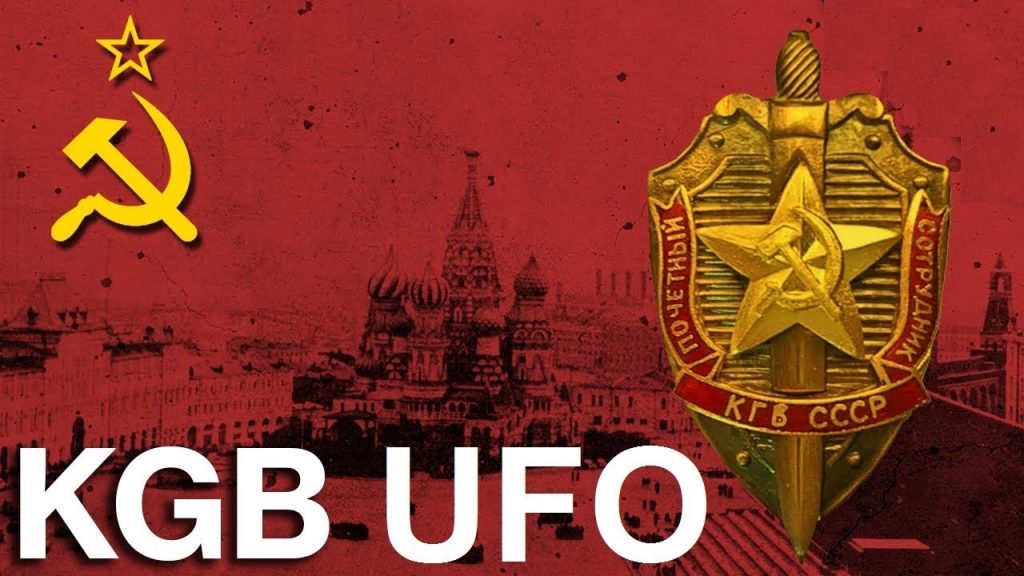 Dr. Viktor Ivanovich, astrophysicist and neurologist, worked in the Kremlin as a scientific advisor for advanced propulsion systems. During this period of time, he gained access to the secret kings of the KGB, to an event known as the “ISIS Project”. It was focused on the secret research of one of the most significant discoveries of mankind.

A small group of scientists, along with military experts on radioactivity and chemical warfare, discovered the tomb in 1961, following instructions from several Bedouins in Egypt. However, what they found inside was never publicly disclosed and has so far been published. The secret material revealed that the sarcophagus was the remains of an extraterrestrial being who died in Egypt about 10,000 BC. n. l. Ivanovich in his book The ISIS Project – from secret KGB collections, writes that the whole set of historical and scientific evidence suggests that this particular extraterrestrial visit occurred about 11,000 years BC. n. l.

Share this…FacebookTwitterVK 17 647 ViewsMummy found in Egypt Recently found the mummy is well preserved creature was embalmed very carefully and was buried in one of the ancient pyramids, the creature who was found 5 feet between 160 150 cm long has been found by archaeological research team led by archaeologist Czechoslovak and a retired professor […]

Amazing Discovery Unearthed in Turkey Dates Egypt Back to 10,000 BC .

Share this…FacebookTwitterVK 3 089 ViewsThis amazing discovery would be incredible and historic enough just by virtue of the fact of its being located in Turkey and suggesting that Queen Nefertiti fled with a small band of followers and escaped her husband’s fate at the hands of the corrupt Amun Priesthood. Please follow and like us:20

The mysterious sound is back!!! Video.

Share this…FacebookTwitterVK 3 208 Views The mysterious sound happened in Slovakia (February 19) was of this ship?, observe the filters and analysis   Some scientists, astrophysics, explain this phenomenon as a “primordial or cosmic earthquake,” or a quiver that comes out of the magnetic field of the Earth and can be likened to a terrestrial earthquake […]