A farmer in a small village in Macedonia is digging up a new part of his field when the plow hits an object. It’s a box that’s chained shut. Being brave and curious (and probably hoping it contained gold or something that might get him his own reality show), he opened the box and found a strange skull that looks to him to be from a werewolf or ‘Vrkolak’ in the local language. Is it?

That the story a farmer named Trayche from Novo Selo Stipsko in Macedonia told Filip Ganov, a Bulgarian student who was in the village doing research on the Balkan Wars. The inside lid of the box contains lettering in Cryllic script which is common in Bulgarian and Macedonian languages. No translation was given of the lettering, which would have been helpful. 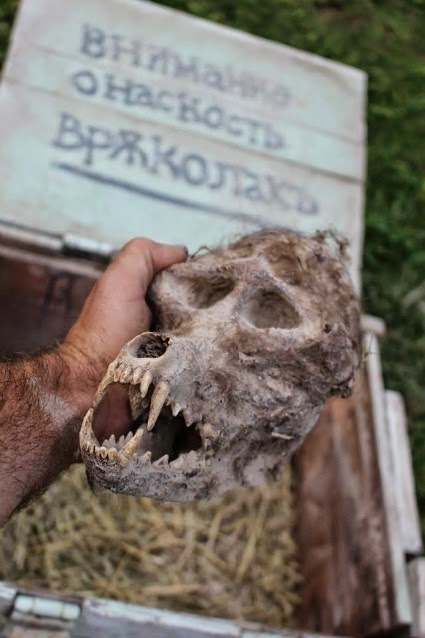 Trayche would not part with his werewolf skull but he did let Ganov take pictures, which were presented to a wildlife expert in Bulgaria who speculated that it was indeed from a wolf but not necessarily a werewolf. Instead, he surmised the wolf was suffering from Paget’s disease, a genetic disorder (also common in humans) that can cause misshapen bones and enlarged skulls. Paget’s disease can be caused by canine distemper virus, a common virus in wolves and dogs.

The skull definitely looks both canine and human and a little baboonish, which would probably cause some consternation among Bulgarians and Macedonians raised on Eastern European folklore. The chain around the box is a good indication whoever buried it believed it was a creature they did not want roaming around again.

So, is Trayche’s skull-in-a-box from a werewolf? It’s definitely a creature that’s out of the norm. Only a DNA test will tell. Until then, Trayche probably keeps digging and hoping for a reality show. – IOKH 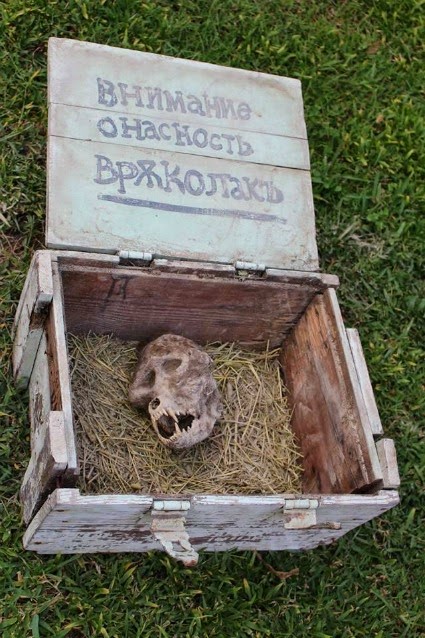 Werewolves have become one of the seminal spooks of monster culture, second in popularity only to the vampires. Werewolf lore can be found all around the world. Let’s take a look at the Vrkolak, Bulgaria’s favorite fullmoonophile.

Bulgaria is a country rich with superstition, and its folklore includes tales of vampires, fountain spirits, treasure guardians and more. 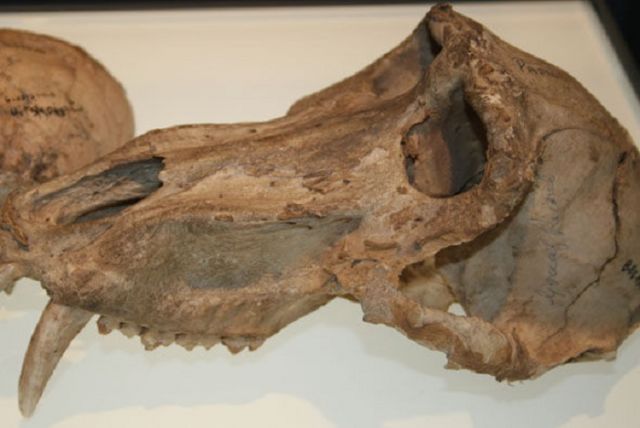 These photos come to us from one of our readers, Filip, who gave us the inside scoop on werewolves in Bulgarian folklore. He stumbled upon this quite by accident: Filip is actually a historian. “While I was doing research for my book on the Balkan Wars I spent time in a small village, Novo Selo, close to Stip in Macedonia. I met a farmer named Trayche, who claimed to have found a box, chained shut, containing a werewolf while plowing a new section of field,” explained Filip.

Depending on where you find yourself in Europe, werewolves may be linked to vampires. Sabine Baring-Gould explains the many variations of lycanthrope folklore in “The Book of Werewolves,” noting the term “vrkolak” resembles the Greek term “bourkolakas.” 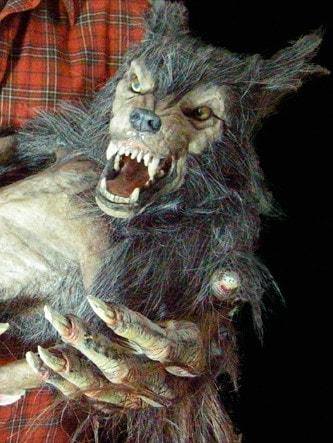 “The Greek werewolf is closely related to the vampire. The lycanthropist falls into a cataleptic trance, during which his soul leaves his body, enters that of a wolf and ravens for blood. On the return of the soul, the body is exhausted and aches as though it had been put through violent exercise. After death lycanthropists become vampires. They are believed to frequent battlefields in wolf or hyena shapes, and to suck the breath from dying soldiers, or to enter houses and steal the infants from their cradles,” Baring-Gould writes. 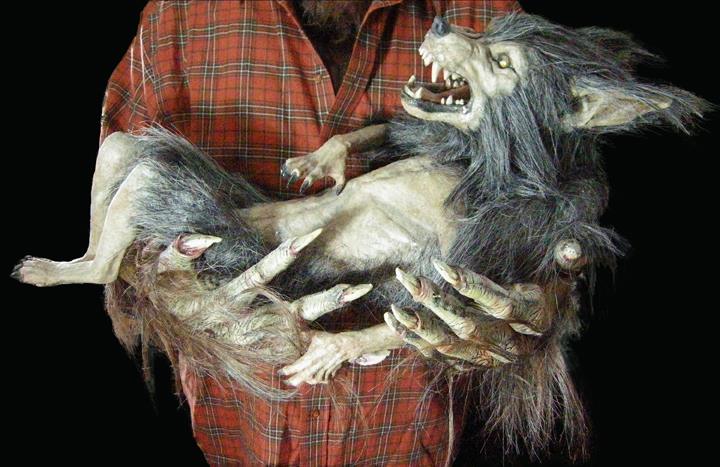 Where did this concept of a werewolf come from? In some ways, it could be a misunderstanding of a disease or an interpretation of older myths and beliefs. “I took some pictures and shared them with a government wildlife official. He said that it was most likely a wolf that suffered from Paget disease, which caused the skull to increase in size and appear more human-like. It wasn’t long ago people or animals with malformations were thought to be demon-possessed. So, it is not unusual that a wolf with bone disease would be labeled as a werewolf,”Featured image: Werewolf-like skull found by a farmer in Macedonia. Credit: Filip Ganev 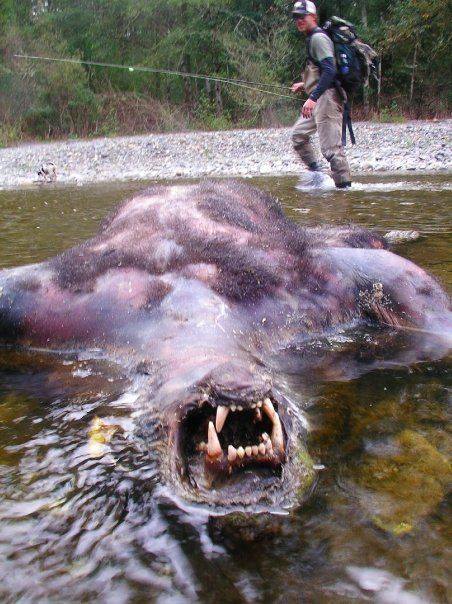 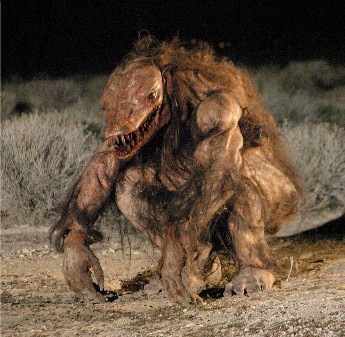 Luminous Being: The Humanoid of Necochea Beach, Argentina .

Share this…FacebookTwitterVKPinterestLinkedin 4 429 Views The human eye sees everything that is inside of the light spectrum. When Imention the light spectrum and hit the light spectrum of the sun. With increased intensity of light would blind man. His senses would not notice a higher form of vibration. It can not therefore see the world resulting […]

Share this…FacebookTwitterVKPinterestLinkedin 23 496 ViewsObservation of Unidentifiable Flying Objects (UFOs) Secret government projects – mergers with extraterrestrial? The gate opens The world is waking up. Not only is the Nature of this planet awakening, but the planet itself. The forces that have always shaped the integrity of this body are awakened. It awakens the Laws and […]