The Holocaust of the American Indians, known as the “500 years of war” and the “World’s Greatest Holocaust in the history of mankind, such as duration and loss of life.” Here’s what history books do not want to say 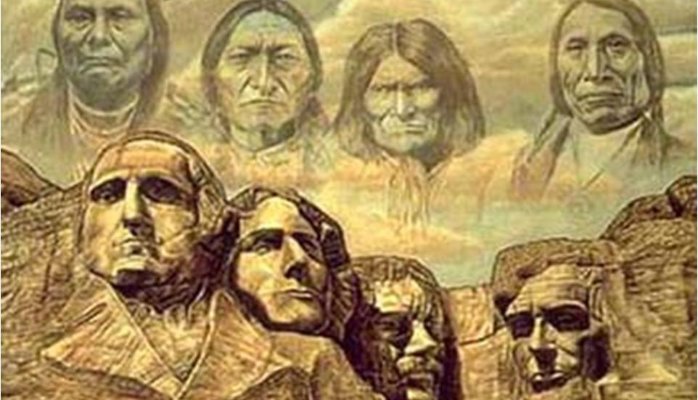 The extermination of all “indie” ethnic groups, from Native Americans, from North America to Central America to South America, is the most immense and devastating holocaust of all time operated by the Westerners. The holocaust of the Native Americans was not only the extermination of millions of people, it was something more profound. Besides the massacre, it was also the total destruction of their highly advanced cultures much more in touch with nature, the knowledge of plants and the laws of the universe. To get an idea of ​​their wonderful ethics, see The Code of Ethics of Native Americans.

The massacre began practically a few years after the discovery of the American continent and ended at the threshold of the First World War, so it developed over a very vast and hardly definable period of time. There were many genocidal methods, from the real mass of whole communities systematically exterminated with the weapons of regular armies or criminal soldieres hired to keep the image of official governments clean, to the intentional spread of endemic diseases like smallpox, the destruction of plants and animals to prevent the Indians from feeding themselves.

The American Indians populated the entire American continent, from the icy lands of Alaska to the southern tip of the continent, the Land of Fire, icy lands near the Antarctic. 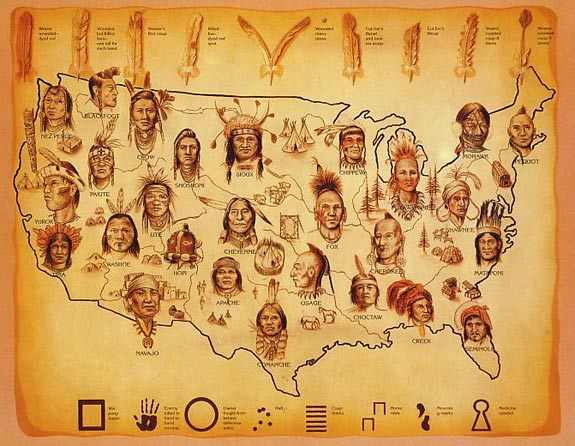 “The Hitler concept of concentration camps, as well as the practicality of genocide owe much, he said, to his studies of English history and the United States. He admired the fields for the Boer prisoners in South Africa and those of the Indians in the Wild West; and often praised the efficiency of US extermination – by starvation and irregular fighting – of savages who could not be conquered by imprisonment. ”

A pretext that was used against the Indians was to accuse them of “senseless traditionalism” or their legitimate hostility to submit to uses and customs that did not belong to him and claim rights (if you can claim a claim, because who has lived for millennia in a certain territory and exercises its sovereignty over it, it may well consider its own homeland) on huge portions of territory, which the settlers could not exploit. Evidently the violation of the national sovereignty of the other countries and the supposed superiority of a lifestyle compared to others judged to be savage and violent intervention to impose that lifestyle is a tradition deeply rooted in the American culture that still lasts today!

Today the surviving Indians are less than 50 thousand of which most live in reserves and those who have instead integrated into American society are considered to be a lower race. When the first settlers arrived, the Indians made the “mistake” of being rather welcoming. When the immigrants were numerous enough, they began to kill and claim the whole continent as their own.

Alien skeleton found on Mars: Is this the ultimate proof Mars was inhabited by intelligent beings in the past!

Share this…FacebookTwitterVKPinterestLinkedin 7 426 ViewsAlien skeleton found on Mars: Is this the ultimate proof Mars was inhabited by intelligent beings in the past! Are these claims far-fetched or is it possible that someone just made an incredible finding on Mars? Is it possible that UFO hunters have accidentally made one of the best discoveries on the […]