El Dorado is a legendary city said to have been an Advanced Technology civilization on Earth. For centuries, hundreds of people unsuccessfully searched for that city that mythology describes as made of gold. 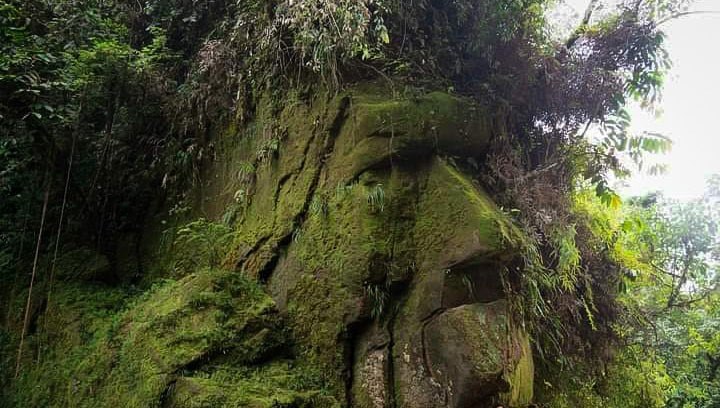 Those who suppose that the myth reflects a concrete reality, suggest that the city of Paititi (El Dorado) and its riches are probably found in the mountainous jungles of southeastern Peru, in the department of Madre de Dios. 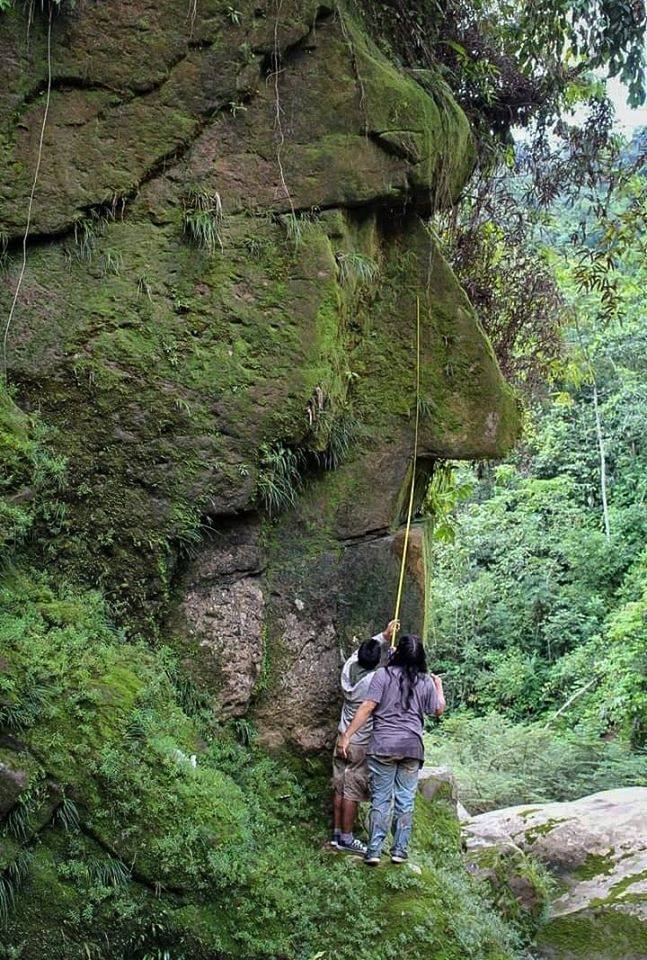 The Harakbut Face is a sacred site in the Harakbut culture located in the Amarakaeri Communal Reserve, Madre de Dios (Peru), it is an impressive rock totem that, with total clarity, presents a human face that arouses the curiosity of the few travelers and investigators passing by. 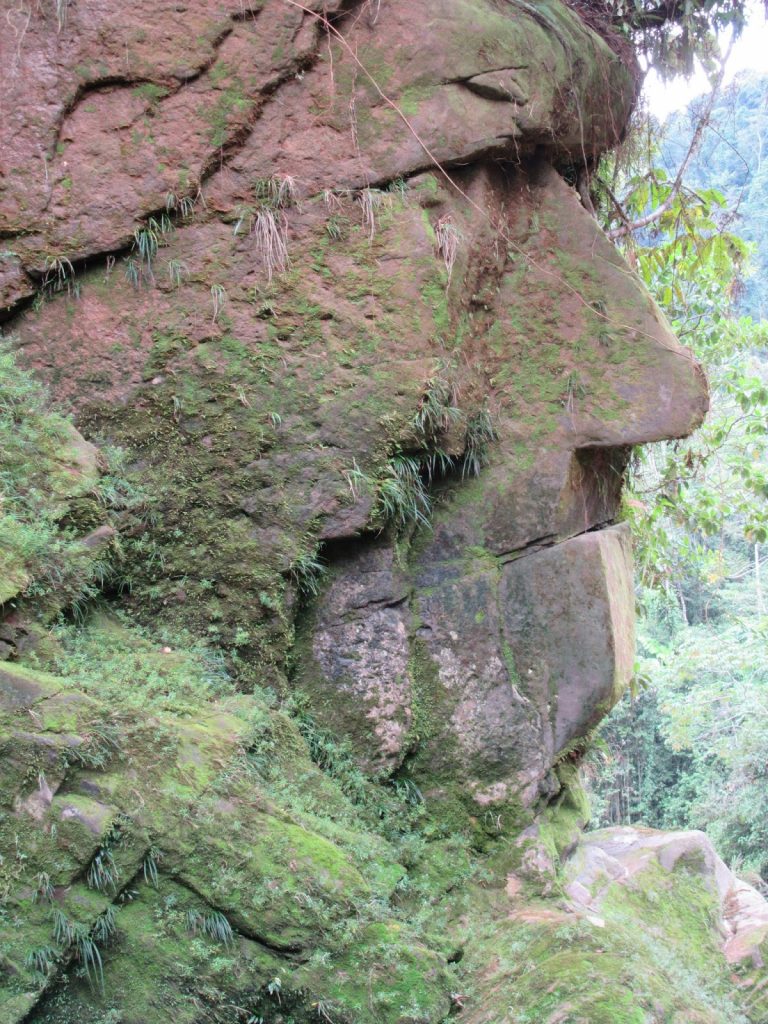 They call it Incacok, which in harakbut, the native language of the indigenous Amarakaeri, means “Inca Face.” According to the testimonies of the Harákbut elders, there are two other larger monolithic faces in the jungle, connected by ancestral underground roads that led to a great ancestral city possibly “El dorado”, but those who knew how to reach them have already died. The place where it is located is considered sacred by the aboriginal inhabitants, access is full of difficulties, the area is remote and inaccessible and to get there you have to cut your way with machetes and walking along a path of rock and mud, in the middle of a great humidity and encounters with pumas, jaguars, large snakes and insects of all kinds. 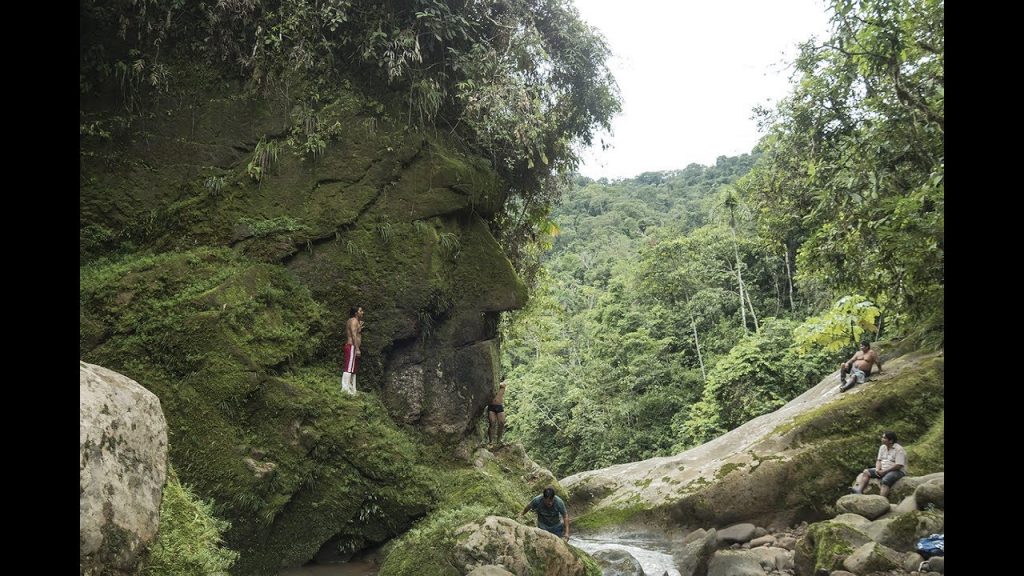 This stone face has been known since 1935, but it remained forgotten in the deep Amazon jungle of Peru, the rock with the Harakbut Face in the Amarakaeri reserve was rediscovered by the Harakbut ethnic group, of the same name to use it as a cultural weapon in conservation of its territory, the enormous face with Andean features is at the top of a great waterfall that pours its waters into a lagoon. The face of the old man carved in the rock reflects a deep look. 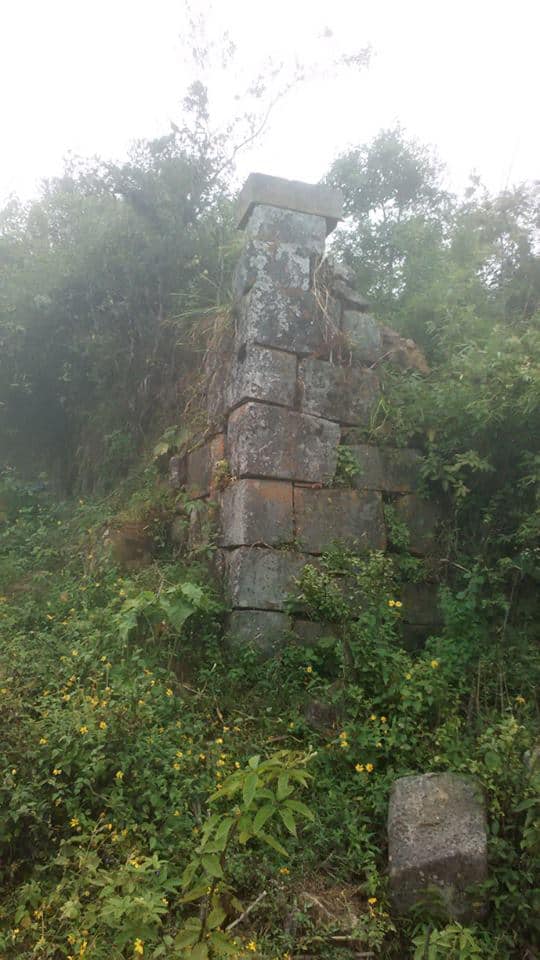 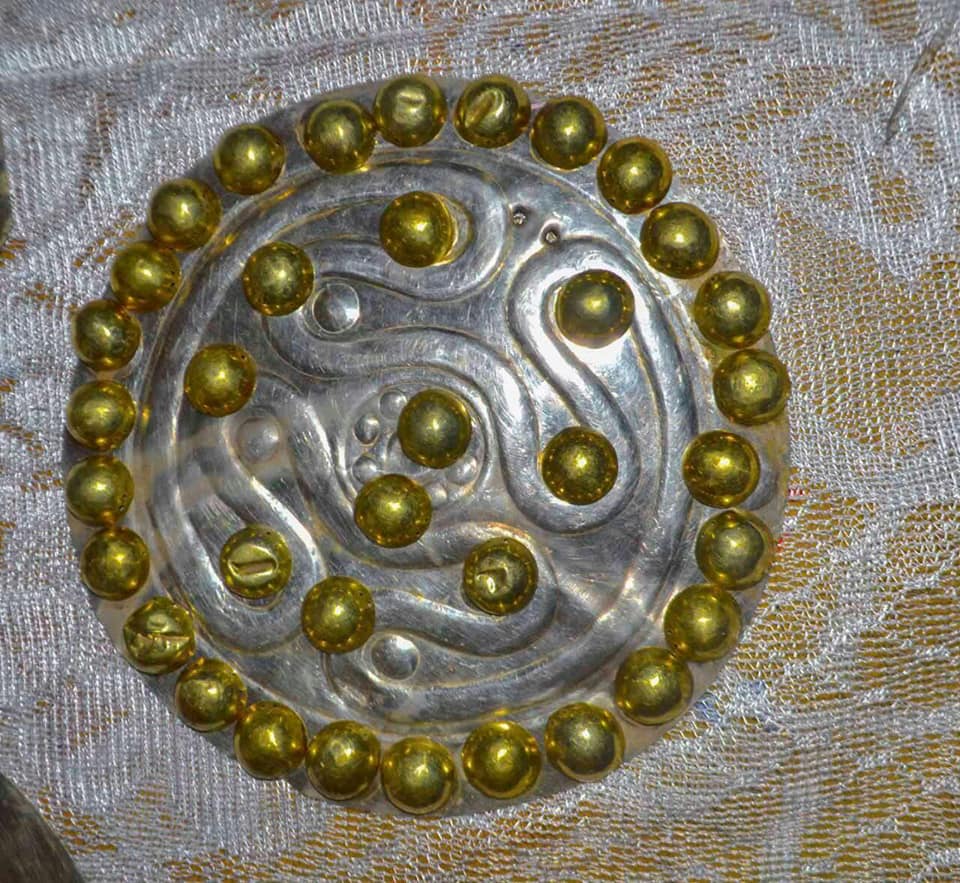 PHOTOS: NAZI UFO -Top-secret Nazi base in the Antarctica codenamed ‘Base 211’,

Share this…FacebookTwitterVKPinterestLinkedin 4 775 ViewsThe box lid was tightly insulated with a rubber seal, so that the contents of the “parcel” were almost unaffected by moisture. At the bottom of the box: the Wehrmacht officer’s jacket in excellent condition… Look for a unique photo of the contents of the suitcase found to: Share this…FacebookTwitterVKPinterestLinkedin

Share this…FacebookTwitterVKPinterestLinkedin 3 763 ViewsWhat is the real reason we are not lying on the moon? Have you ever wondered why space agencies at this time do not usually offer trips to the Moon? The theory suggests that NASA astronauts met the aliens during the landing months, who eventually warned them never to come back. MOON […]