One of the most important objects that passed through the hand of the restorer Dorin Barbu from the Brukenthal National Museum in Sibiu is a Geto-Dacian votive car, unique in Europe, discovered in 2012 on the Sibiu – Orăștie highway construction site. During its restoration, Dorin Barbu worked for several weeks, reconstructing the object from dozens of pieces found in the ground. “Only the car part was about 60 pieces, in addition to the parts on the wheels, which were about 20-25 fragments. I had to make it like a puzzle. It is over 2000 years old and is unique in Europe, maybe even in the world. All sorts of votive offerings have been discovered, but of bronze or other dimensions; iron is the only one “, explains Dorin Barbu. He says that the work was extremely difficult because he worked a lot on cleaning the parts and then assembling them. “There are all kinds of little things that appear during the restoration and each piece is unique. You have problems from piece to piece. Nobody teaches you, in any school, what problems can occur in each piece and they must be studied separately. Each piece is given – as in Medicine – a diagnosis and the treatments that best apply to the object are applied “, says the restorer. 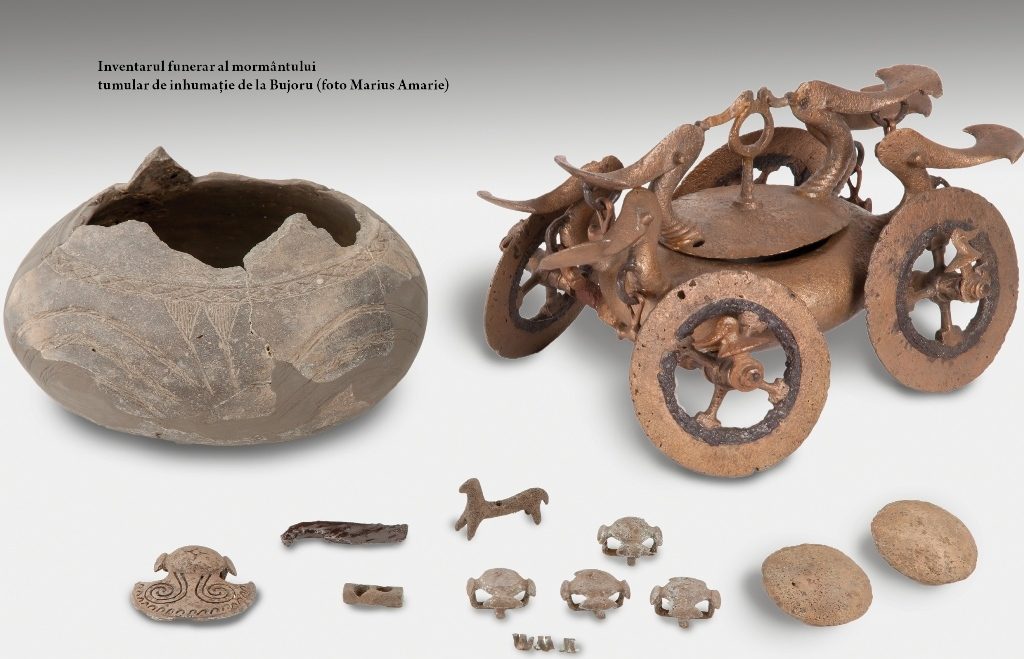 Similar to other votive chariots discovered in Europe, but made of bronze or clay, the newly discovered Geto-Dacian votive chariot is made only of iron, thus constituting a unique European. Since the context of the discovery is not revealed to us, it can be assumed that this chariot was ritually deposited in a ceremony, or was part of the funerary inventory of an important personality of the time. As a symbolism, the chariot is the vehicle with which “something or someone is brought” (see “Chariots of the Gods”). 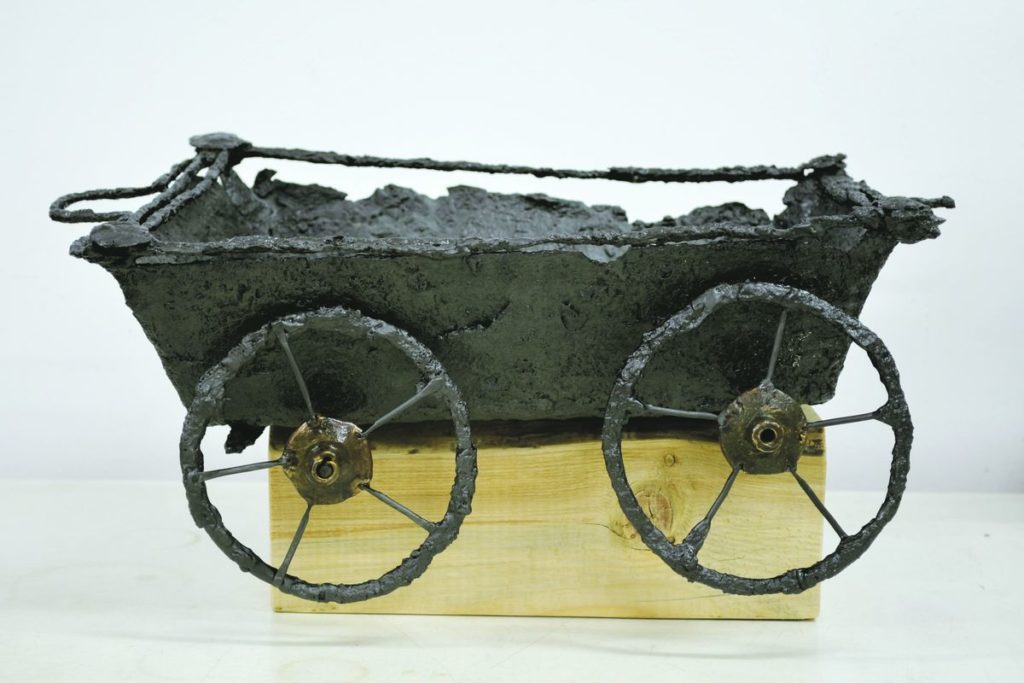 In Romania we also have as analogies the example of the special bronze votive car discovered in Bujoru in a tumular tomb (Teleorman County) and found in the collections of the National Museum of Romanian History in Bucharest, but also the lesser known votive car-container from Orăștie , this being – most likely – part of a bronze deposit (or, according to other authors, part of the inventory of a tomb) discovered by chance in the middle of the 19th century in Orăștie, more precisely between Romos and Vaidei (Huneodara county ) and preserved to this day in the collections of the Museum of Natural History (Naturhistoriches Museum) in Vienna (Austria). The special piece, discovered on the route of the Sibiu – Orăștie highway, after restoration, will enter the collections of the Brukenthal National Museum in Sibiu, being exhibited for history enthusiasts and not only. 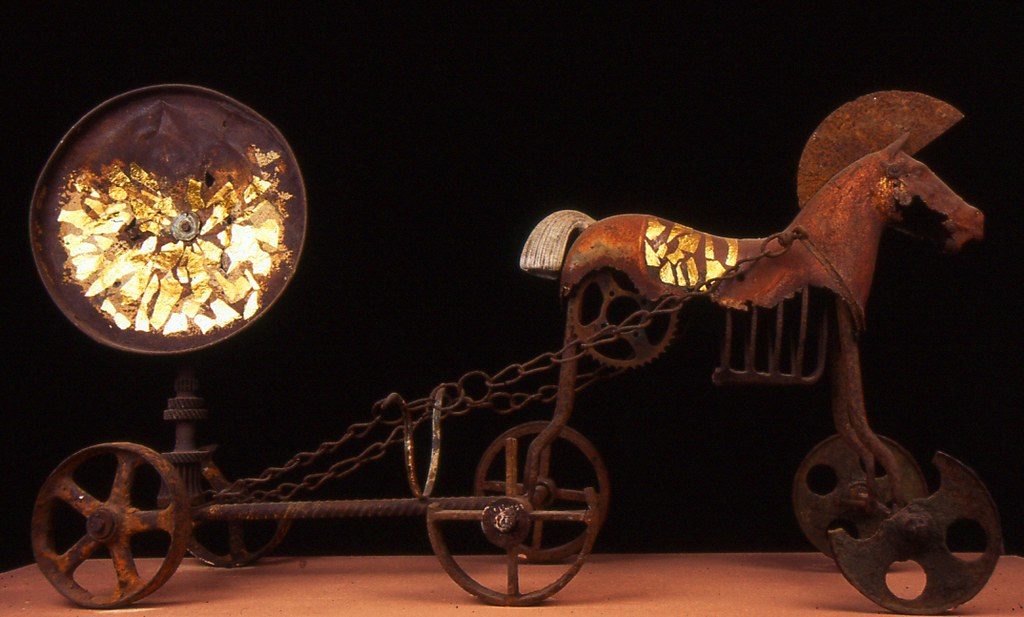 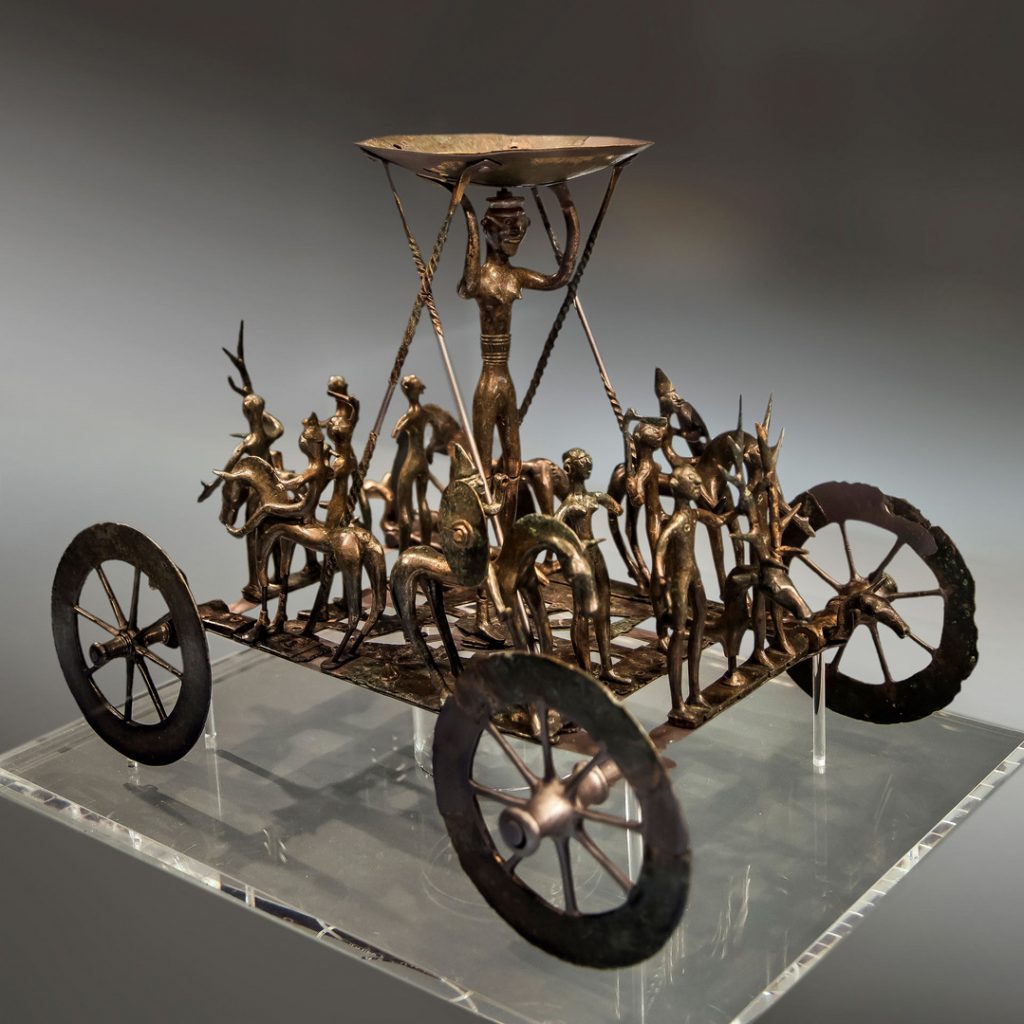 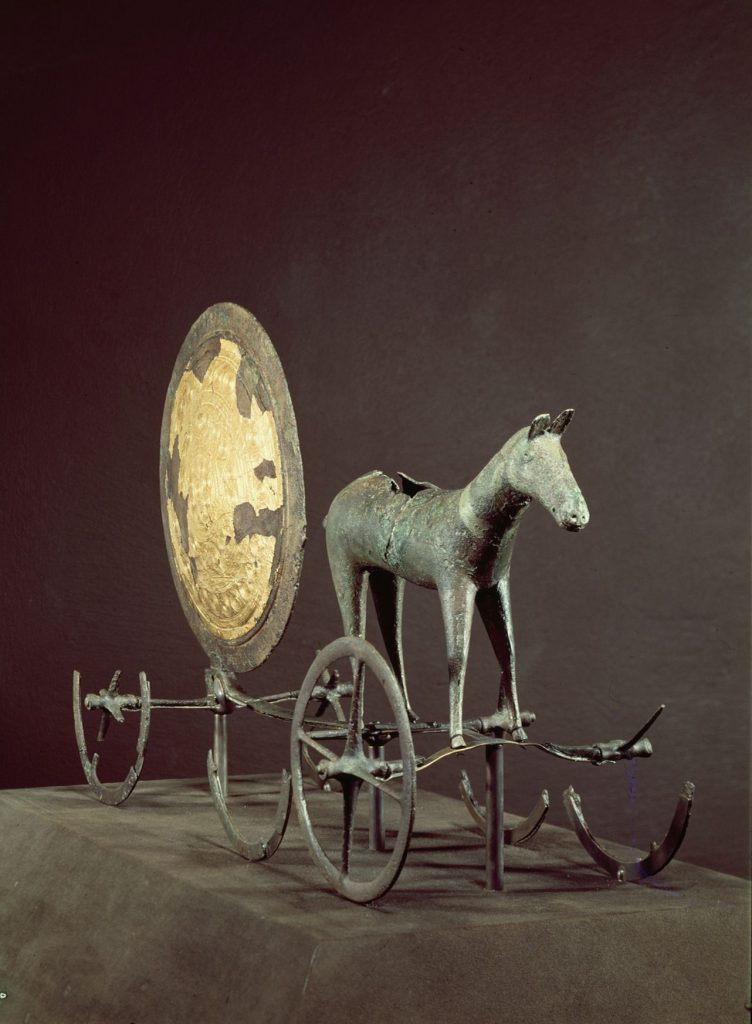 Share this…FacebookTwitterVKPinterestLinkedin 5 028 ViewsThe box lid was tightly insulated with a rubber seal, so that the contents of the “parcel” were almost unaffected by moisture. At the bottom of the box: the Wehrmacht officer’s jacket in excellent condition… Look for a unique photo of the contents of the suitcase found to: Share this…FacebookTwitterVKPinterestLinkedin