There is information on the Internet about the unusual finding of a Russian policeman. According to Knowledge Time, a policeman found a mummified body of a small creature near Russian Kyshty. The man did not hesitate and took the body to the morgue where the doctor said it was not a human body. 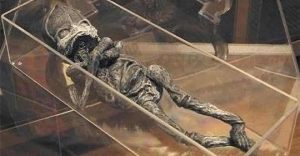 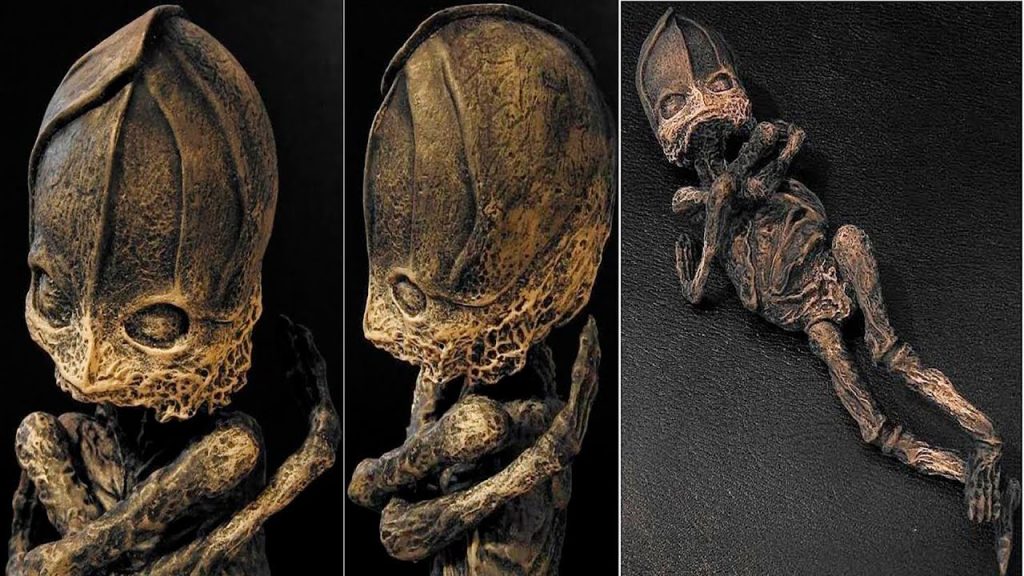 According to available information, the creature’s skull was to have only 4 bones, while the human had 6 bones. The eyes were too large and the body was only 25 cm long. Additional information indicates that the alien body was stolen. 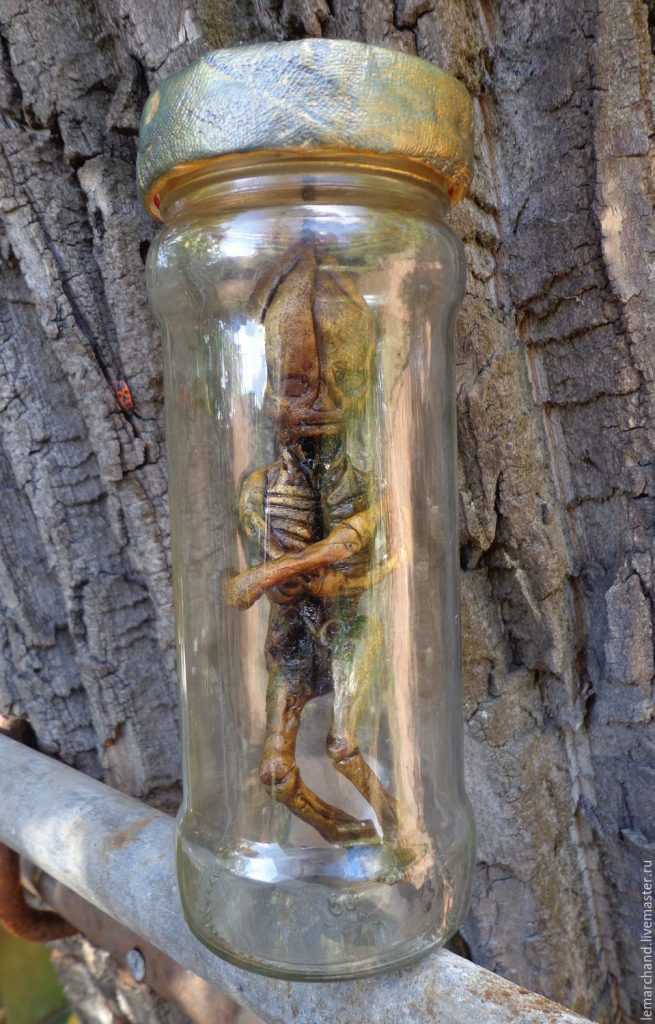 The case is also very similar to another that took place near the Atacama Desert. A woman reportedly heard voices in her head that led her to a cave in the desert. She found a small strange creature with big eyes in place. She took the creature in her arms and carried it away. But there was a car accident and the woman had to be hospitalized. During that, someone stole the body. In any case, there is no doubt that this is a strange event. Learn more from the following video. We will leave the final judgment to you. A police officer reportedly found a mummified alien 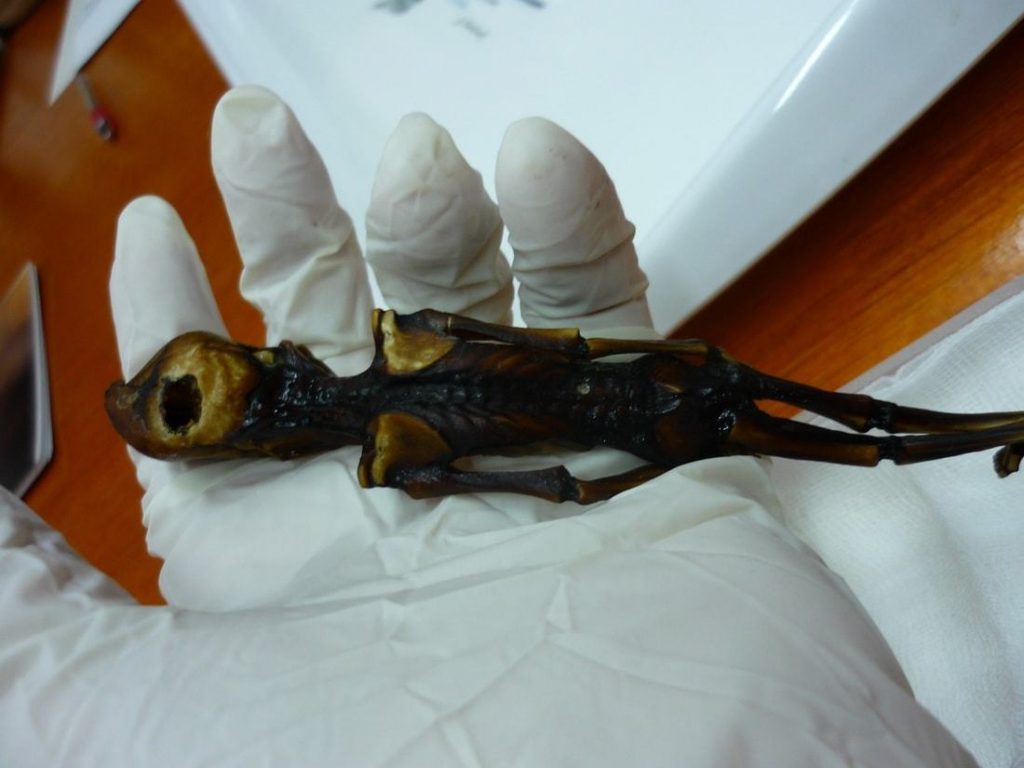 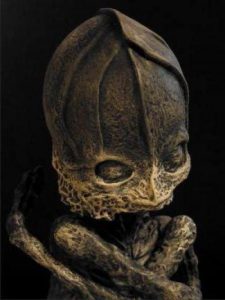 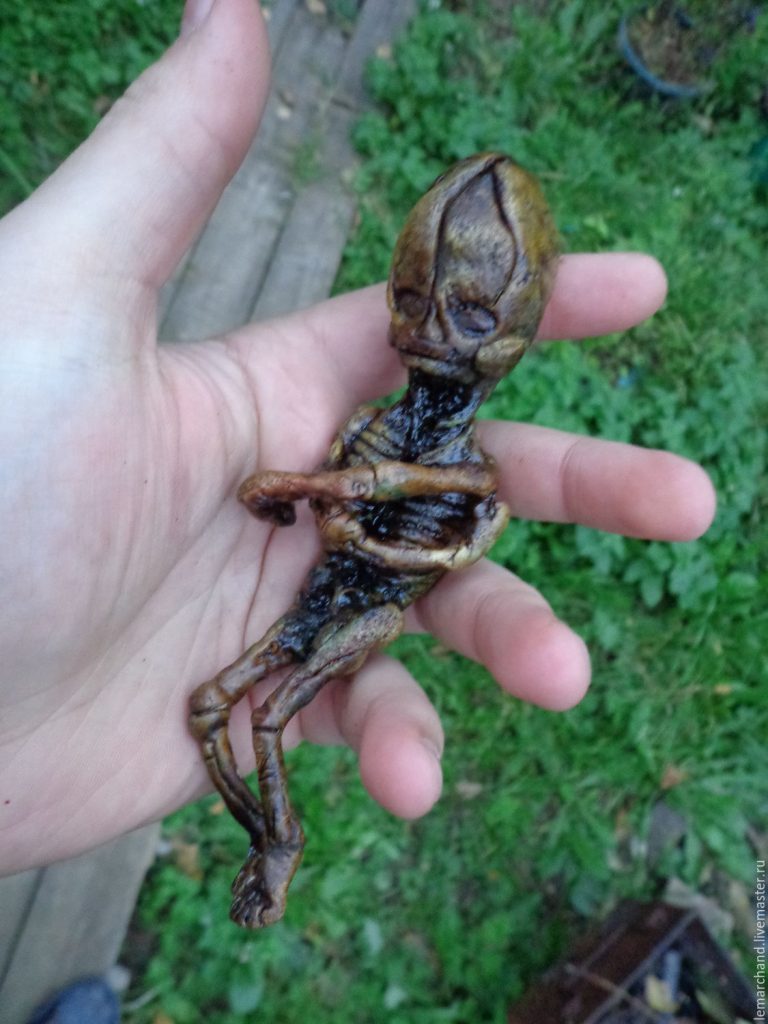 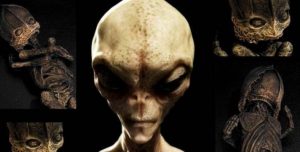 Share this…FacebookTwitterVKPinterestLinkedin 14 722 ViewsReptilians are the creation of Carian, their parent race. They evolved on a planet in the constellation Alpha Draconis in the constellation Orion. Regent lines are Draconian Reptilian, winged dragons. The name of the royal line of Aln home. It’s not spelled exactly, but it’s close. It’s more or OLN Ahln. However, […]

Video: UFO is a real?. Unidentified Flying Object. Fact or fiction? As always you decide.

Share this…FacebookTwitterVKPinterestLinkedin 6 915 ViewsWhen you want to prove that Aliens exist on Earth… what would be the first thing you would ask for? In our views, it’s physical evidence. Without physical evidence saying that aliens exist is just a wild theory actually, but what if we had physical evidence? I guess at that moment we […]