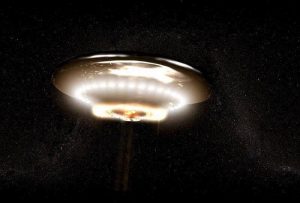 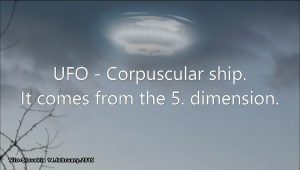 Many people still doubt the existence of a flying saucers, but
I tell you, just wait until they appear in large quantity.

source: Martin Mikuaš
https://www.youtube.com/channel/UCqTsbLs3EHDr7Cw4r8j88QQ/videos?view_as=public
After a few months pause they came again!
Video is authentic without any adjustments. 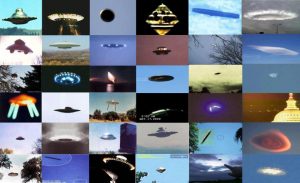 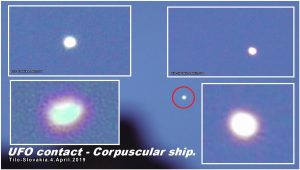 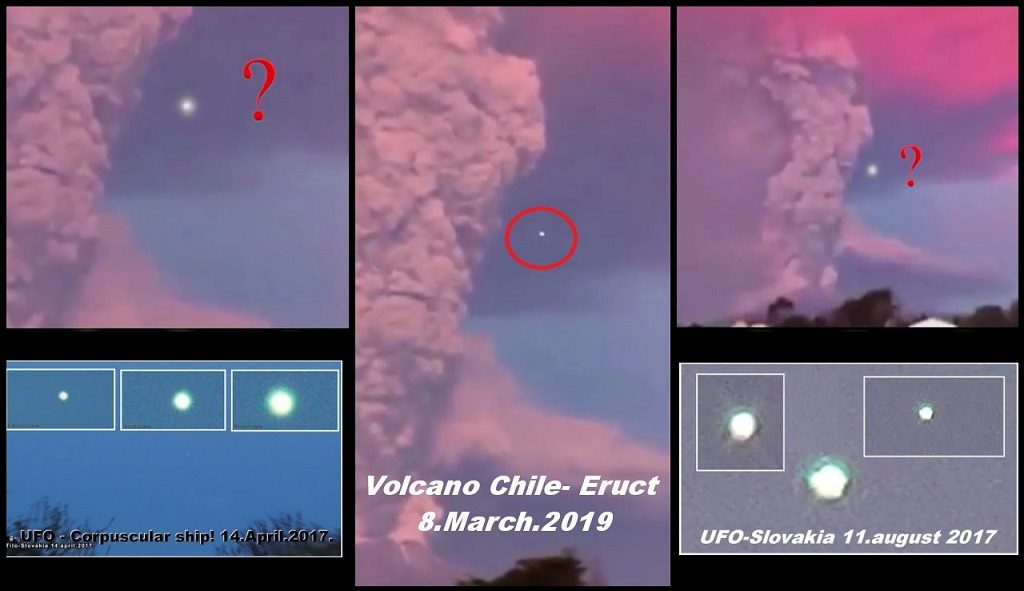 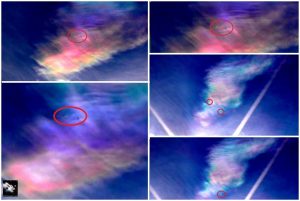 Video: The Mysterious 22 PYRAMIDS OF THE AMAZON

Share this…FacebookTwitterVKPinterestLinkedin 7 513 ViewsThis is a fact that was silenced in 2001. Some 22 pyramids were discovered in the middle of the Amazon, in southern Peru. Brave archaeologists decided to inspect the area where a satellite from the United States took a picture of a huge lost pyramid … Share this…FacebookTwitterVKPinterestLinkedin

VIDEOS: For these last weeks, large cracks or geological faults, have appeared in different regions of the world.

VIDEO:On Mars they discovered a new mystery: The Mysterious Statue is a proof of intelligent life.

Share this…FacebookTwitterVKPinterestLinkedin 10 500 ViewsThe Red Planet is a magnet for extraterrestrial survivors. They regularly come up with new information on what strange and mysterious they have been able to find on Mars. This time, it seems to them that aliens from space could even be religious foundations. UFO lovers have recently been greeted by a […]