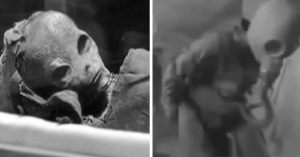 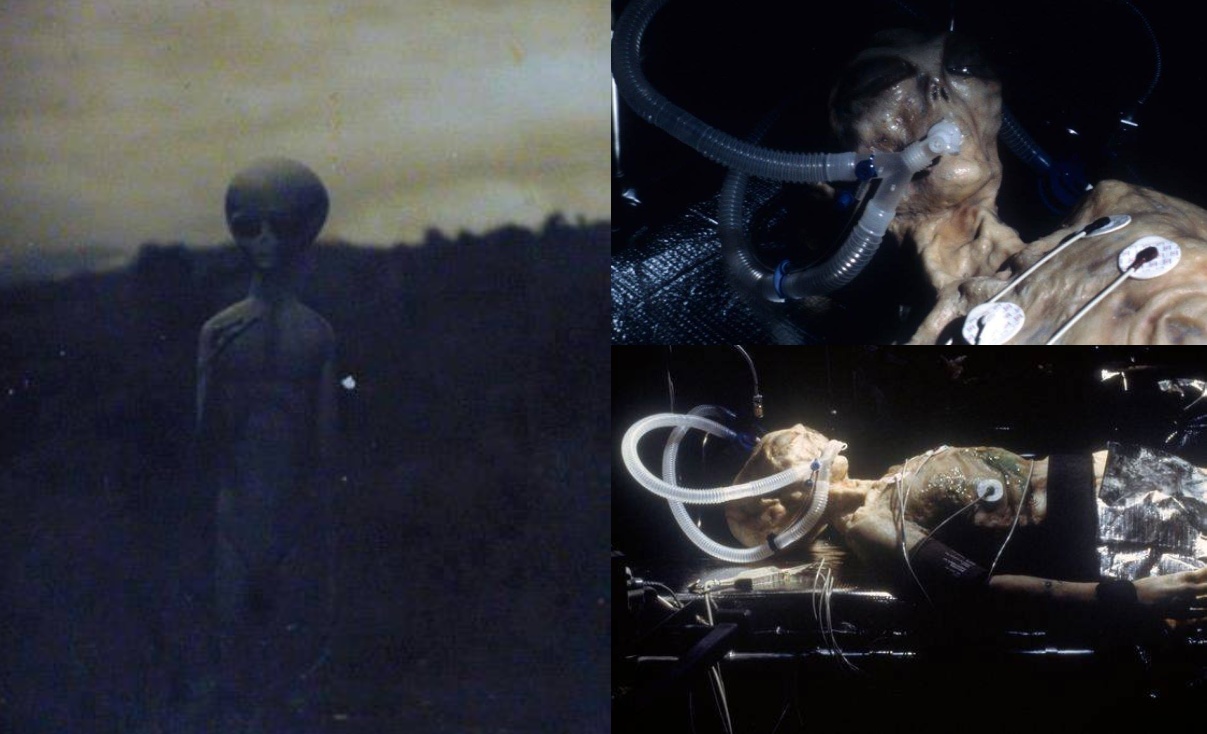 Real alien in a forrest in Spain.Videos.

Share this…FacebookTwitterVKPinterestLinkedin 37 210 ViewsThis alien was captured on video while it was was walking through a forrest nearby an abandoned military building. It was a group of urban explorers that made the video. The alien looks humanoid, but it’s clear that this creature is not from earth. ALIEN???? https://dailymysteries.com/2018/01/22/real-alien-in-a-forrest-in-spain-videos/https://dailymysteries.com/2018/02/03/the-marine-talked-about-strange-eventsis-there-a-huge-underground-ufo-base-at-guantanamo/ Zveřejnil(a) UFO.-kruhy v obili a ine […]

Share this…FacebookTwitterVKPinterestLinkedin 14 421 ViewsFor decades, a U.S. military installation located roughly 100 miles (161 kilometers) north of Las Vegas had been one of the worst-kept secrets on the planet. Area 51, as it’s commonly known to UFO conspiracy theorists and aviation buffs who piece together the details of classified military spy plane prototypes, is a […]

How is even possible that on the Earth were discovered 280 million years old screws?