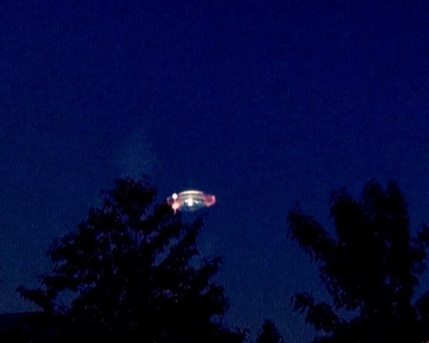 The CE-5 Initiative
Definition: CE-5 is a term describing a fifth category of close encounters with Extraterrestrial Intelligence (ETI), characterized by mutual, bilateral communication rather than unilateral contact. The CE-5 Initiative has as its central focus bilateral ETI-human communication based on mutual respect and universal principles of exchange and contact. CE types 1-4 are essentially passive, reactive and ETI initiated. A CE-5 is distinguished from these by conscious, voluntary and proactive human-initiated or cooperative contacts with ETI. 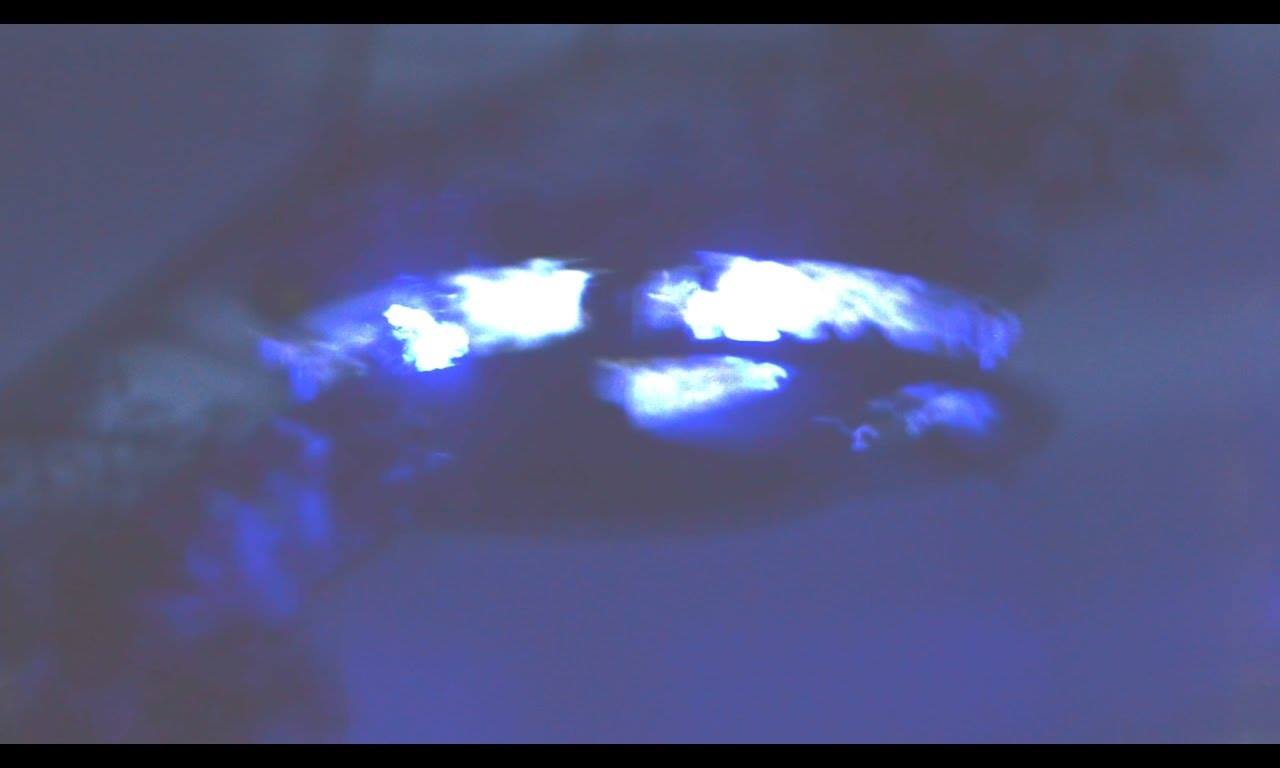 Evidence exists indicating that CE-5s have successfully occurred in the past, and the inevitable maturing of the human/ETI relationship requires greater research and outreach efforts into this possibility. While ultimate control of such contact and exchange will (and probably should) remain with the technologically more advanced intelligent life forms (i.e., ETI), this does not lessen the importance of conscientious, voluntary human initiatives, contact and follow-up to conventional CE-s types 1-4. 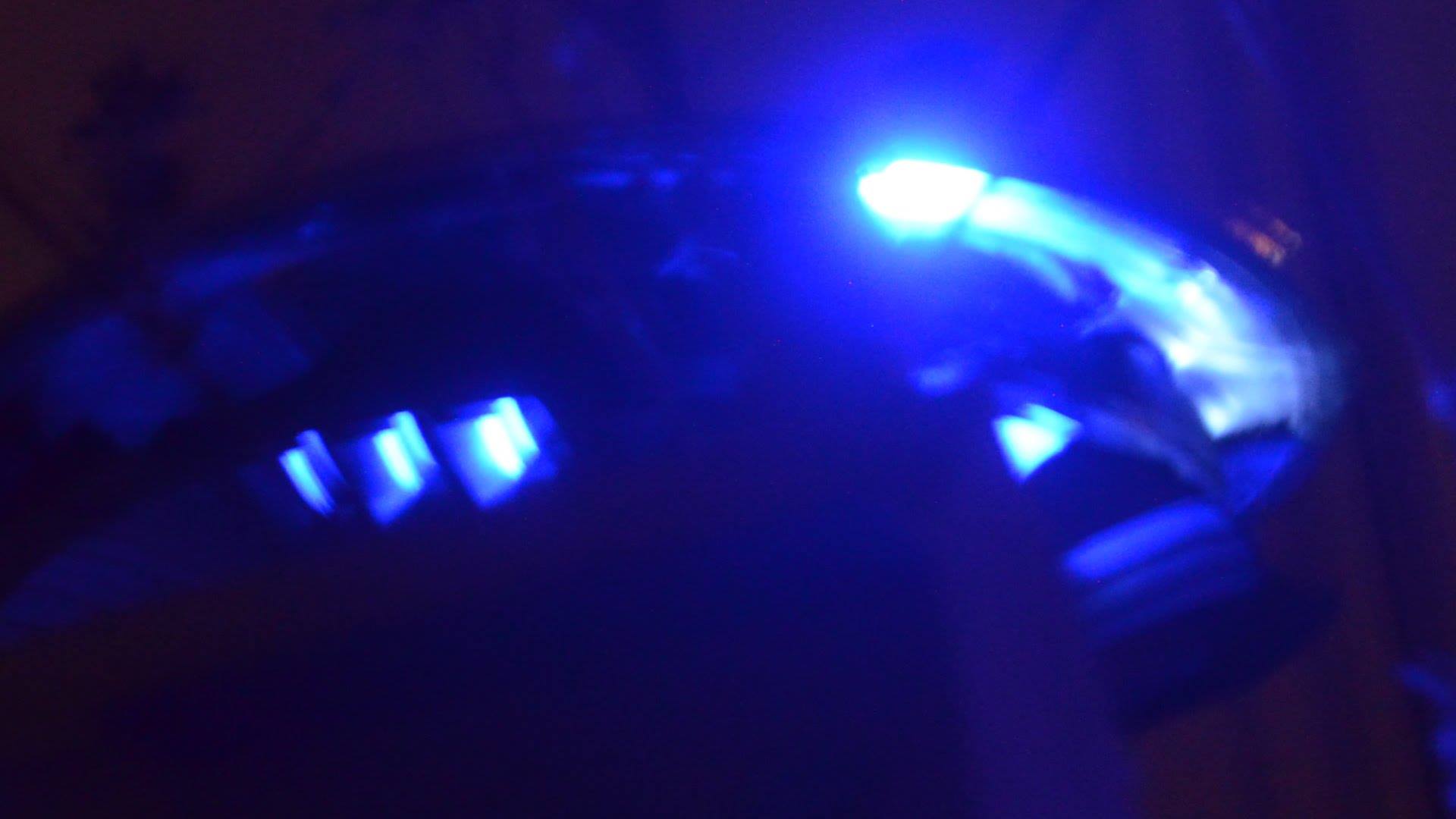 CSETI is the only worldwide effort to concentrate on putting trained teams of investigators into the field where 1) active waves of UFO activity are occurring, or 2) in an attempt to vector UFOs into a specific area for the purposes of initiating communication. Contact protocols include the use of light, sound, and thought. Thought – specifically consciousness – is the primary mode of initiating contact. 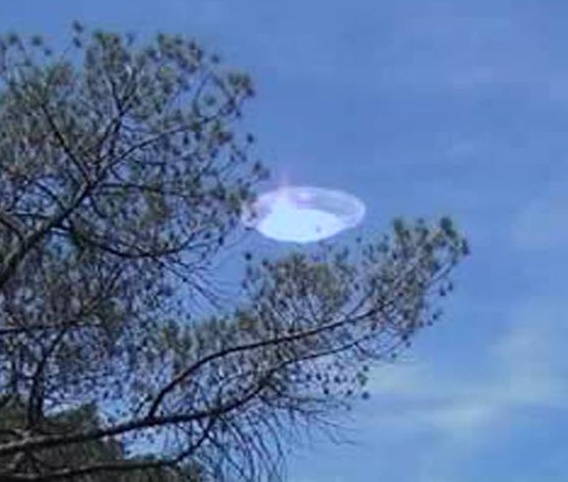 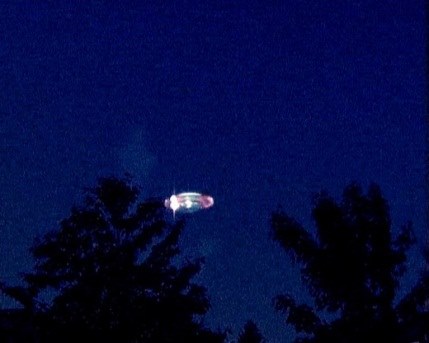 Share this…FacebookTwitterVK 7 666 Views    Let’s look at this report as the finds, as throw them all overboard Egyptology as well as the Sumerian archaeological associations of university research. Discovery of Great Importance from Ancient Babylon! The story of this discovery begins the summer of 2002, one of ranking official who owned a large private […]

The descendants of mermaids? Videos.

Share this…FacebookTwitterVK 13 662 ViewsAs per Robert Temple’s ‘The Sirius Mystery’, the Dogon describe their Sirian Gods as Amphibious / Humanoid Beings who brought them knowledge and wisdom about other stars and celestial bodies and that are in some way deeply connected with our own growth and evolution here on Earth. They called them ‘The Nommos’. […]

Nostradamus is quoted as saying mankind would discover a machine in space that was sent to us by the aliens. in 2018 – 2020. Videos.

Share this…FacebookTwitterVK 2 098 ViewsUFO-The Black Knight Satellite -The “Black Knight” Satellite? In 1899: Tesla developed a high-voltage, radio transmission equipment in Colorado Springs. Tesla announced that he was receiving a electrical signal which appears to intelligent. The signal was clearly repeated periodically with such a clear suggestion of number and order. This lead him to […]