Something very strange is going on in recent years in the atmosphere on the planet
Whether it comes to aliens, changes in the earth’s core or UFO,CHEMTRAILS, HAARP?
People all around the world take photos of this strange phenomena. Why are they appear and what is the meaning of them? What is going on? Can it affect a human evolution? What do you think about that?
Watch the video and judge for yourself. 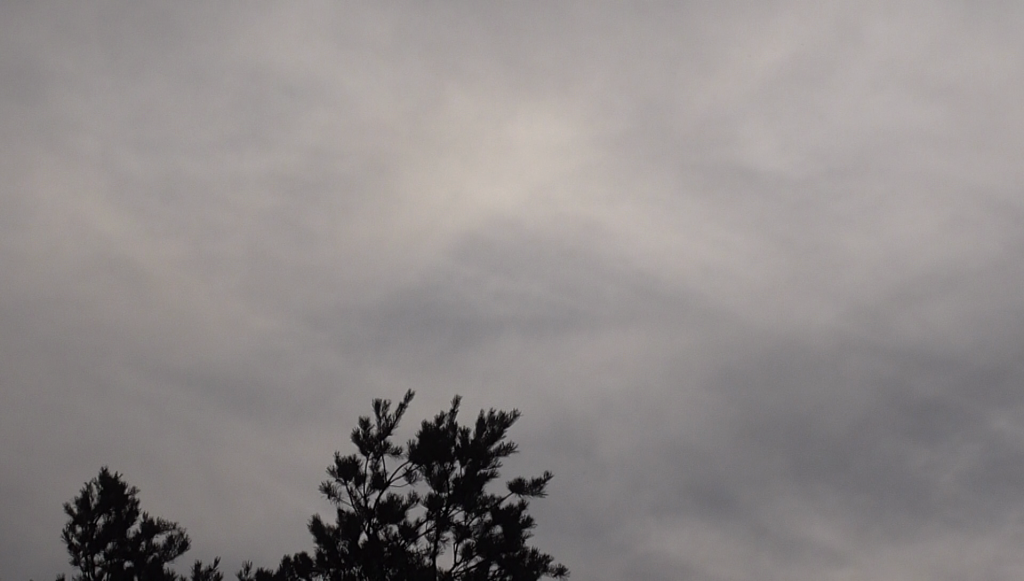 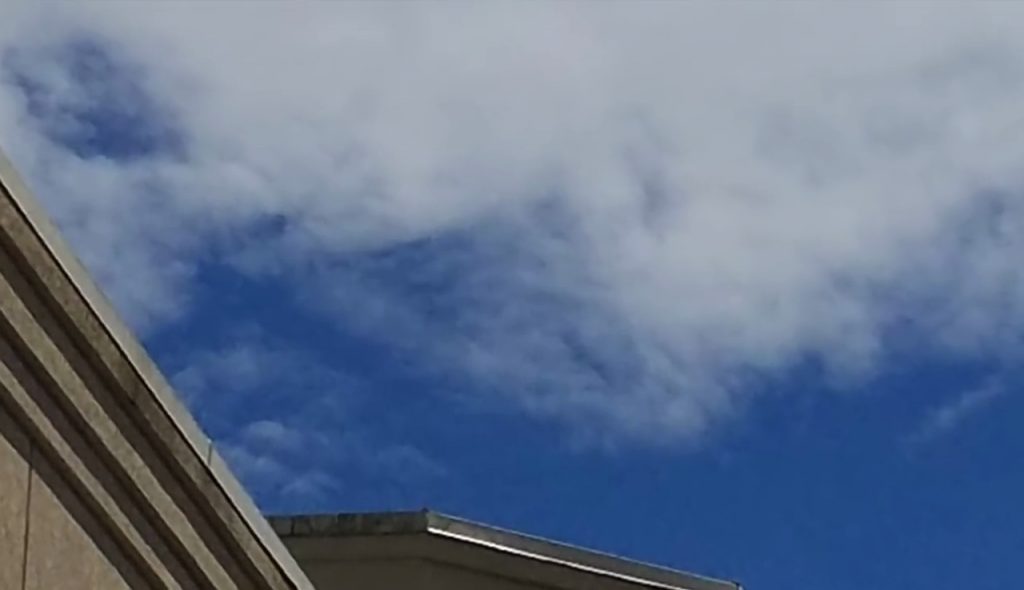 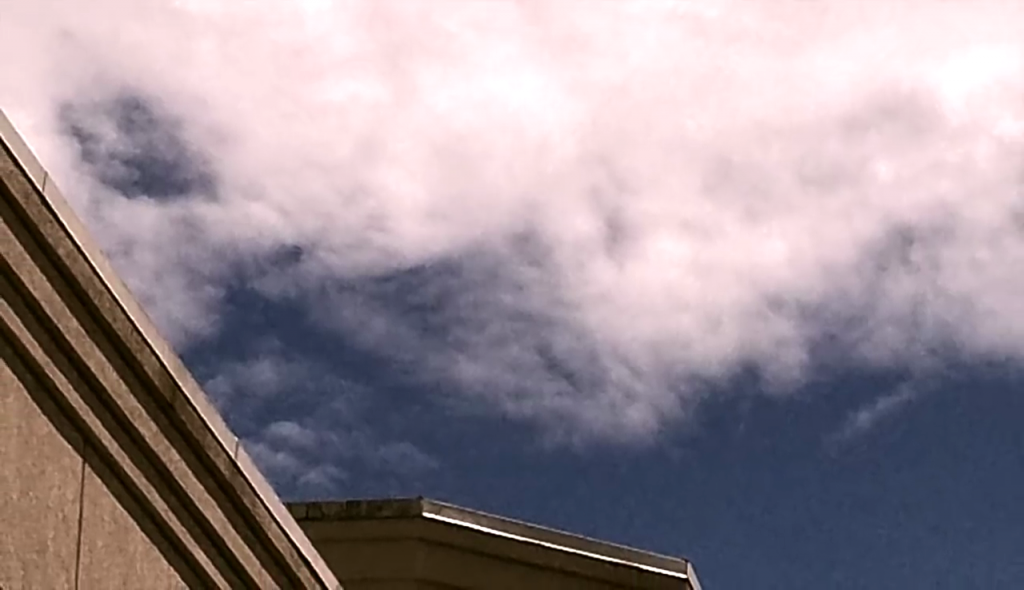 Share this…FacebookTwitterVKPinterestLinkedin 14 226 Views According to ancient legends once he walked the Earth giant race of people who built the giant pyramids and buildings as a divine temples. Their existence also tells the story of David and Goliath and countless fairy tales. The mystery is why these people died out. Unusually large remains, allegedly scientists […]

Share this…FacebookTwitterVKPinterestLinkedin 15 292 ViewsA vimana is a word with several meanings ranging from temple or palace to mythological flying machines described in Sanskrit epics. References to these flying machines are commonplace in ancient Indian texts, even describing their use in warfare. As well as being able to fly within Earth’s atmosphere, vimanas were also said […]

Share this…FacebookTwitterVKPinterestLinkedin 23 729 ViewsDid our ancestors know the technology? Advanced Technology And Ancient Civilizations On Earth? The ancients had knowledge that surpass ours? If so, where? By extraterrestrial beings? Or humanity gained this knowledge in antiquity natural evolution? But this means that humanity has lost part of its history? Many preserved buildings and artefacts points […]