While Europe “is shaking” with a cold wave, in the Arctic zone continuous temperatures have been recorded above zero degrees, which, according to experts, is an unprecedented anomaly.

The hot air flow in the North Pole and adjacent areas has pushed temperatures up to 35 degrees above normal for this month. Greenland has already registered 61 hours of positive temperatures this year, triple that of usual, reports The Guardian.
These temperatures are more typical for May than for February in Greenland. The northernmost point of the island, Cape Morris Jesup, registered a temperature of 6.1 degrees above zero last Sunday, while the average February temperature is -20. 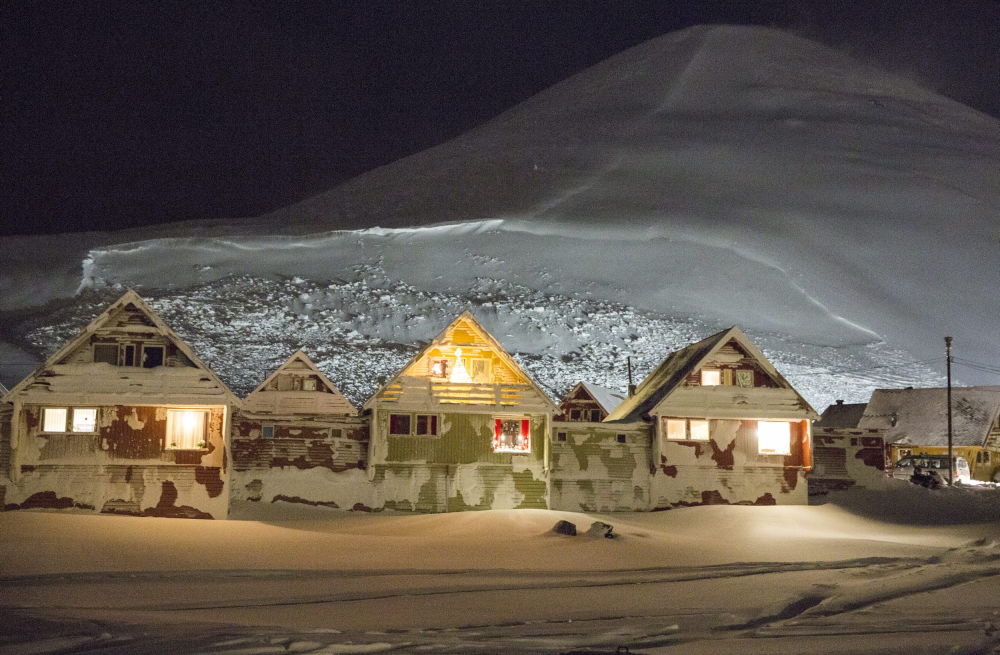 The biggest concern of environmentalists is that global warming is eroding the polar vortex, the strong winds that formerly isolated the icy north.
Statistics for this month were described by meteorologists as “shocking” and “strange.”

“It’s an anomaly between anomalies. The worrying thing is that it’s a long way from the historical boundaries and that means more surprises await us as we continue to provoke the brave beast that is our climate,” said Michael Mann, director of the Center for System Science Land of Pennsylvania State University (USA).

The researcher noted that the Arctic “is sending a clear message,” as it is a point of reference for the vicious circle that amplifies the warming caused by human influence in that particular region.

Share this…FacebookTwitterVKPinterestLinkedin 4 200 ViewsWhat is the real reason we are not lying on the moon? Have you ever wondered why space agencies at this time do not usually offer trips to the Moon? The theory suggests that NASA astronauts met the aliens during the landing months, who eventually warned them never to come back. MOON […]

March 11, 2012.- January 27.2019 That time, many people were confused and tried to explain the unprecedented event. Mysterious Happens in the Sun – NASA Is Hidding A Truth From Us

Share this…FacebookTwitterVKPinterestLinkedin 6 108 ViewsKincumbersky’s central coast Australia 5 th of January 2017′ I am looking at the sun and I see a planet? UFO? hitting sitting in our sun Planet? UFO?  leaving our sun with a hole in it On in pack planet? UFO? the sun is this why our sun for a big hole […]

Share this…FacebookTwitterVKPinterestLinkedin 61 359 ViewsPHOTOS AND VIDEOS:Giant Human Skeleton found at Cave Giant Human Skeleton found at Khao Khanap Nam Cave Rimportant discovery made by paleontologists. Group of scientists digging up remains of a human skeleton of gigantic proportions. Do we finally have the irrefutable proof that human giants existed?. Share this…FacebookTwitterVKPinterestLinkedin