This is not montage. It’s a real story. 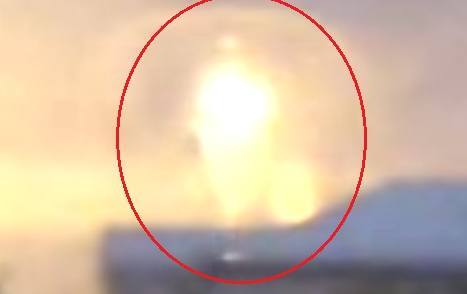 This amazing video were sent by pastor Igor Shvedov. He unexpectedly videod angels. In the video, one may see visiting angels on one of the apartments. Afterwards, it was found out that the angels appeared at the time when a child died in the apartment.

Video is taken in the city of Semipalatinsk (Kazakhstan). 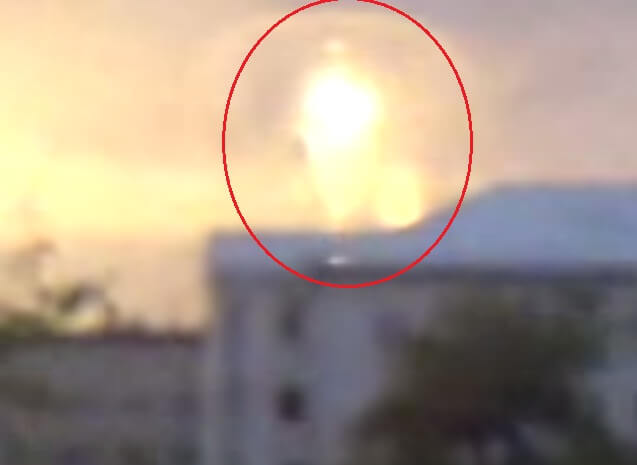 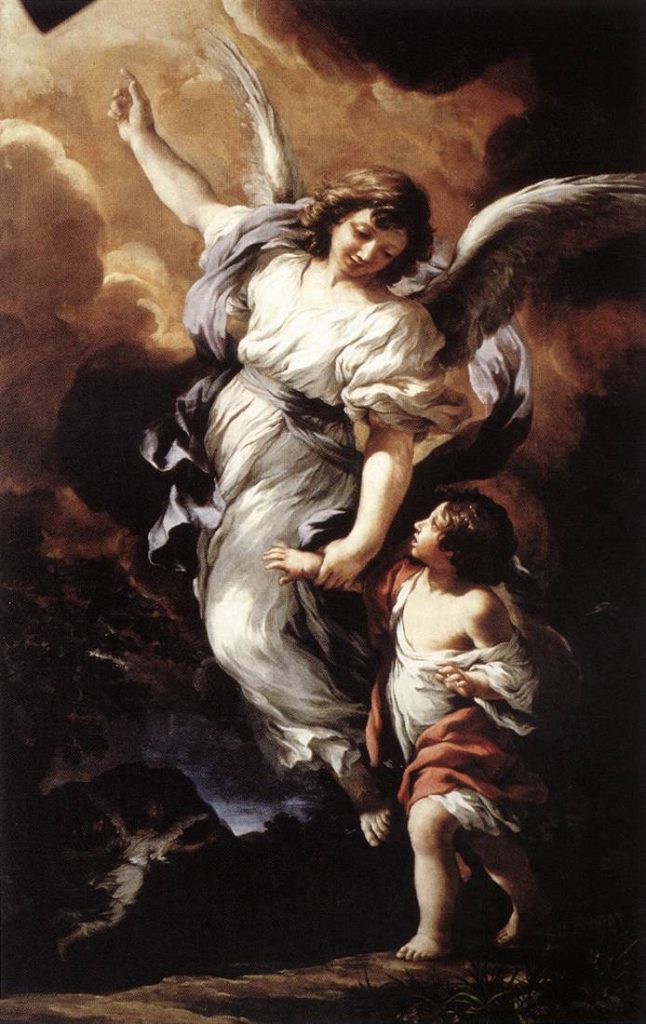 Share this…FacebookTwitterVKPinterestLinkedin 6 957 ViewsThe American astronomers Mike Brown and Konstantin Batygin of the California Institute of Technology have arrived in January with the theory of the massive ninth planet of the Solar System. They analyzed the movement of objects in Kuiper’s belt, which includes Pluto. They noticed that several of these objects, including two larger […]

Share this…FacebookTwitterVKPinterestLinkedin 42 119 ViewsOn Saturday 27 at 18:30 in the afternoon this fireball was seen in the Peruvian sky fell in the community of Laurancahuani, province of Azángaro in Puno. When approaching the place, the witnesses said that they felt a smell of electrode welding or electric welding, when performing movement a common sound of […]

Share this…FacebookTwitterVKPinterestLinkedin 19 183 ViewsWE ARE BEFORE THE DISCOVERY AND SCIENTIFIC CONFIRMATION THAT THE FAMOUS AND CONTROVERSE MOMIAS OF NAZCA ARE COMPLETELY REAL. CAN CHANGE THE KNOWN HISTORY, IS THAT BOTH MARIA (THE MOMIA GRANDE.1,70MTS) AS JOSEFINA (ONE OF THE SMALL 60 CMT THAT LOOKS LIKE SPIELBERG ET) ARE NOT HUMAN. Share this…FacebookTwitterVKPinterestLinkedin