THE FACE OF AN ALIEN?
And now a little from another barrel One of my acquaintances warned me that in the photo I took 2.1. 2021 in the woods, registered the face of an alien. When I looked better, I found her too. It is interesting that the sun shone only for the moment when I took pictures. It didn’t shine before, and even then. 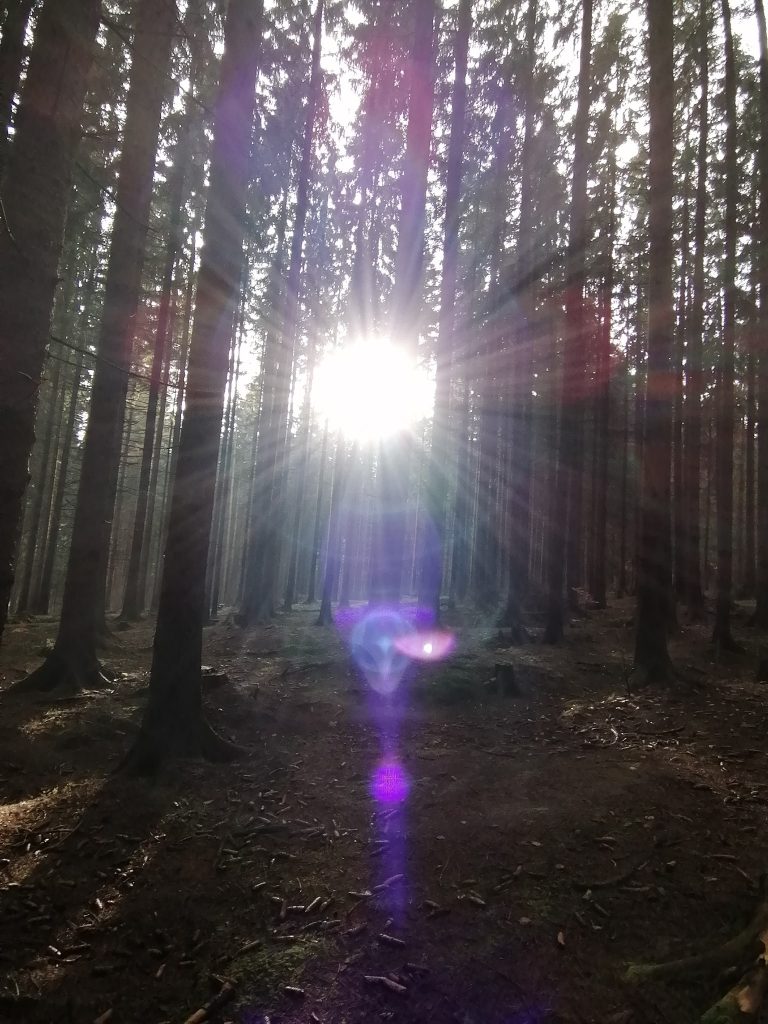 The photo shows a beautiful symmetrical purple head with big eyes and blue light, a star on the forehead. And below it, a code resembling Egyptian characters also in purple light. What message did they bring us? Do they want to communicate? They let themselves know about themselves again … photo: Anna Turčinová. 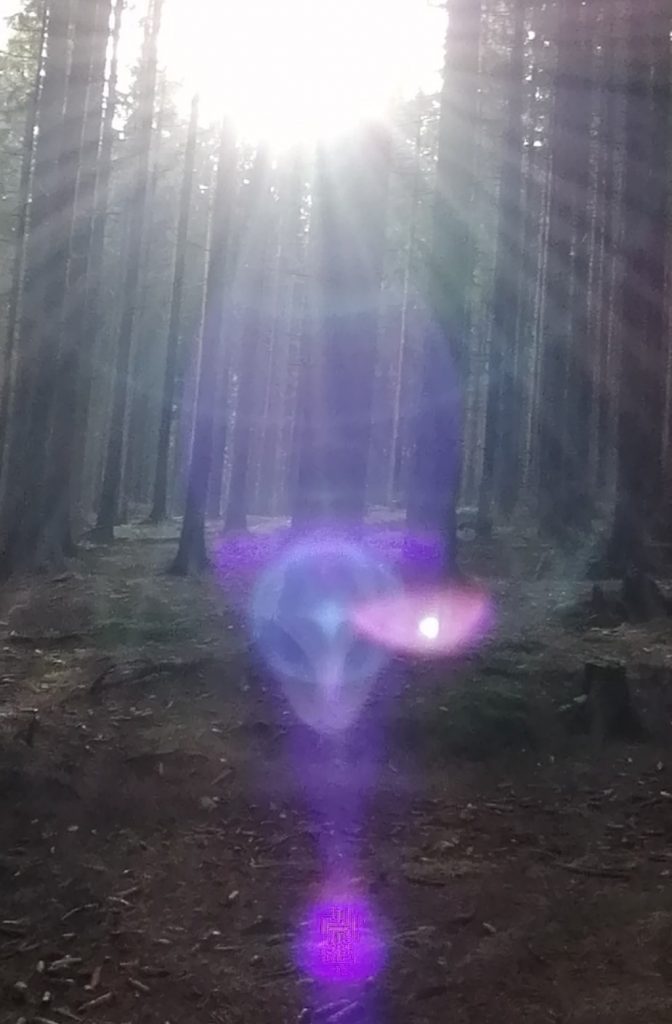 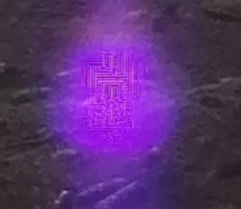 PHOTO : Katie Grainger:
(Kate said that on the night this photo was captured, it was a stormy electrical night in Cape York, on a camp outside an Aboriginal massacre. She took this photo when she was having dinner and listening to the storm. No one was around). 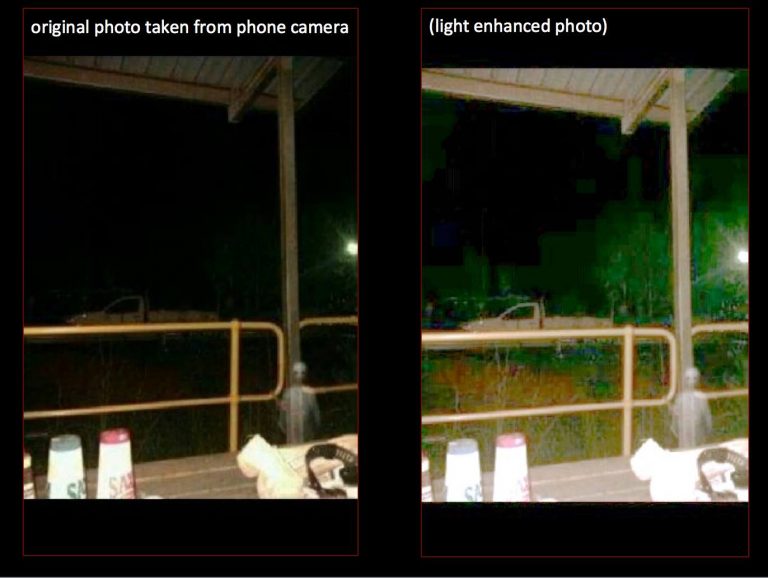 Here are the results of my study…please note that the image of this ‘little grey visitor’ is standing in front of the pergola pole, it is perhaps no more than a meter or so away from the photographer, and it is staring directly into the camera….
This ‘grey sentient’ is not very tall (perhaps around 50cm tall, because it is shorter than the hand-railing fence. MERLINA MARCAN 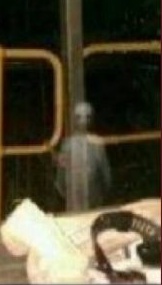 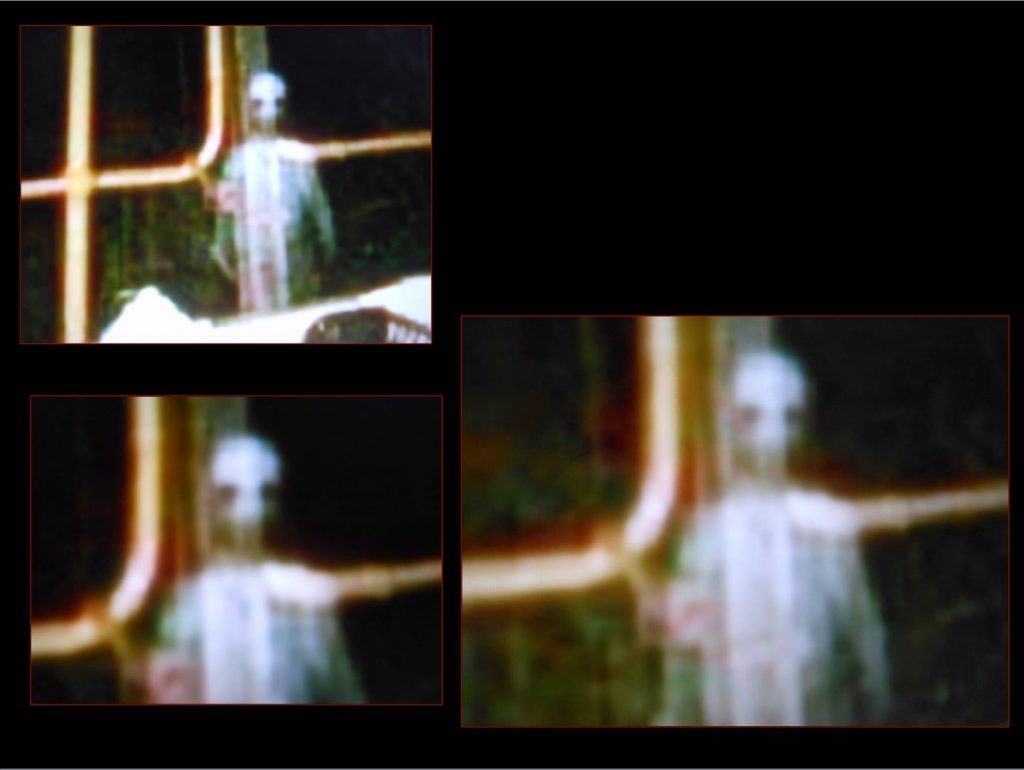 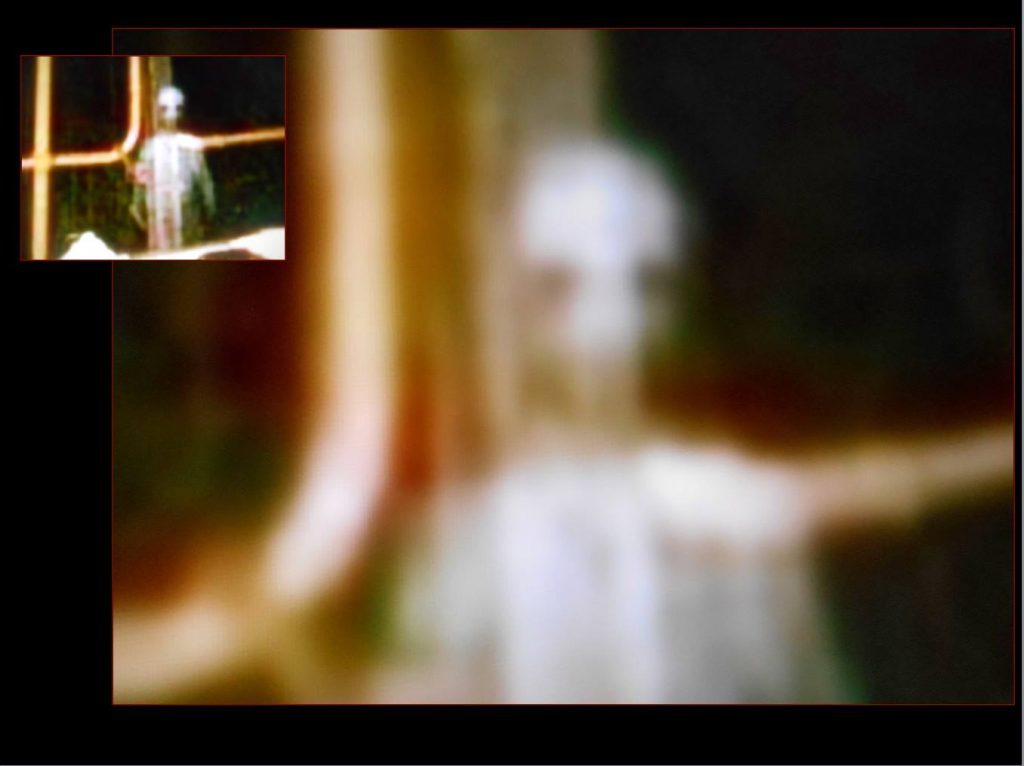 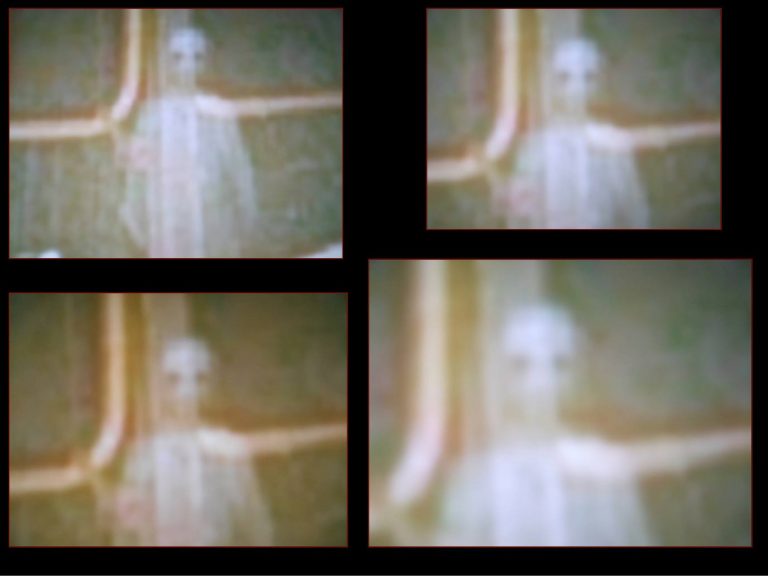 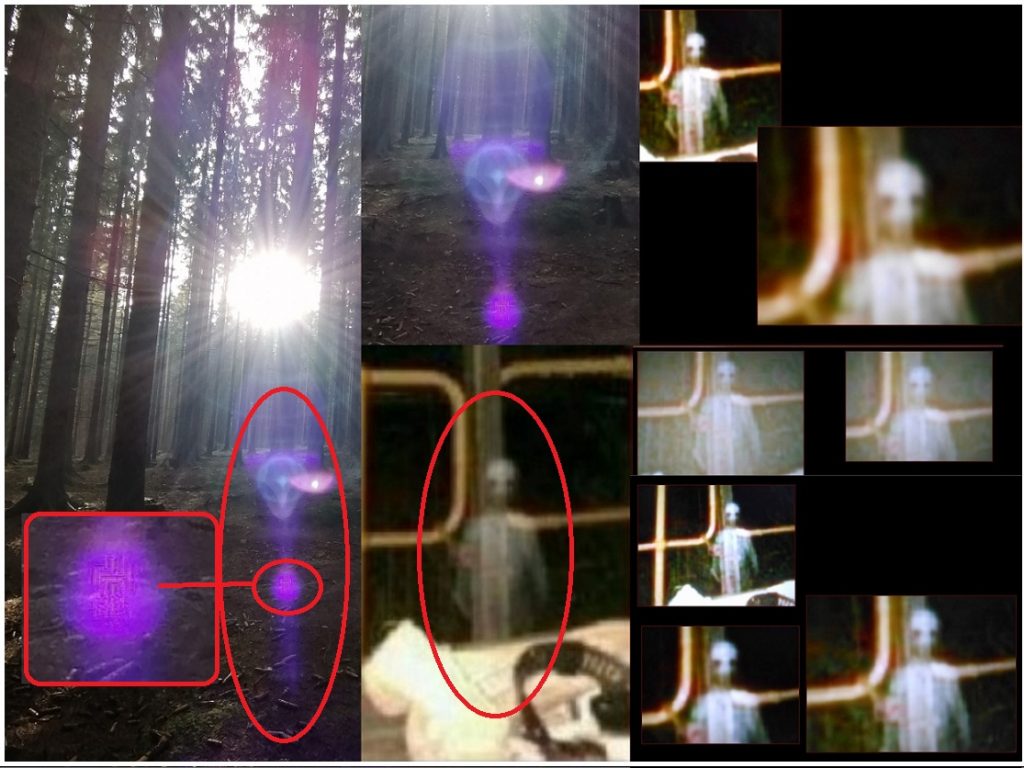 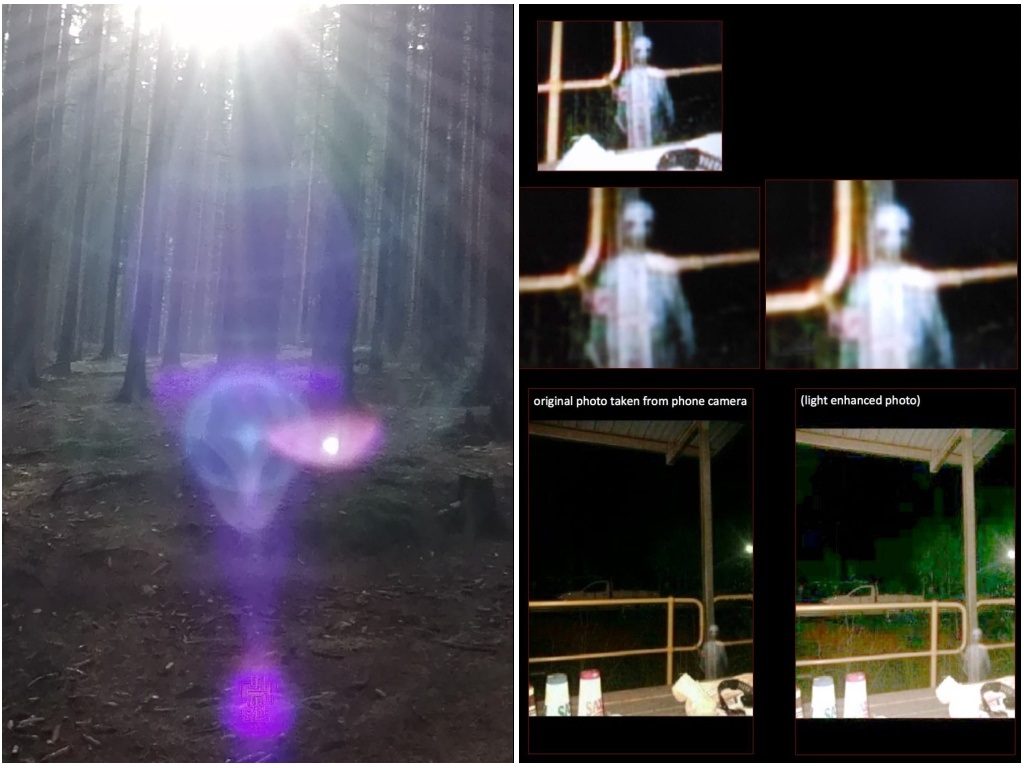 Share this…FacebookTwitterVKPinterestLinkedin 5 655 ViewsFind out what the government doesn’t want you to know. Secret archive video recordings A global effort has begun — Secret files hidden from the public for decades, Detailing every ufo account, are now available to the public. We are about to uncover The truth behind these classified documents. Find out what […]

Share this…FacebookTwitterVKPinterestLinkedin 6 767 ViewsIt is possible that the coin from 1937 show visiting aliens on planet earth? According to many ufologist alien’s facial just such evidence. Ufologist Scott C. Waring UFO Sightings Daily in hopes that coin is proof that the UFO was at that time an important phenomenon and it is also shown on […]