A flock of birds darkens the sky over Rome. 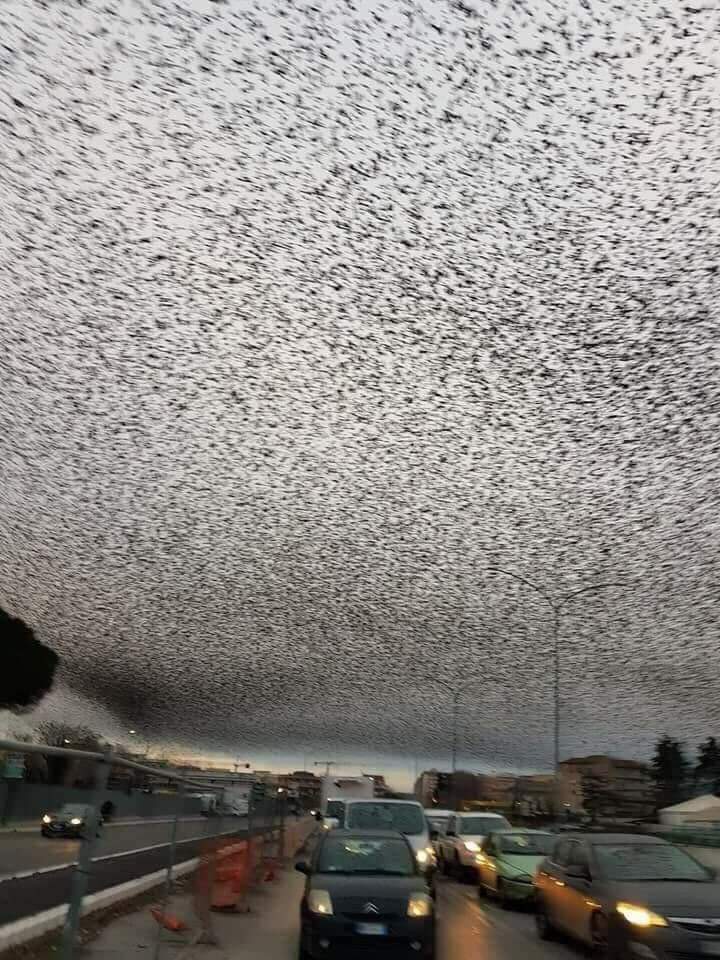 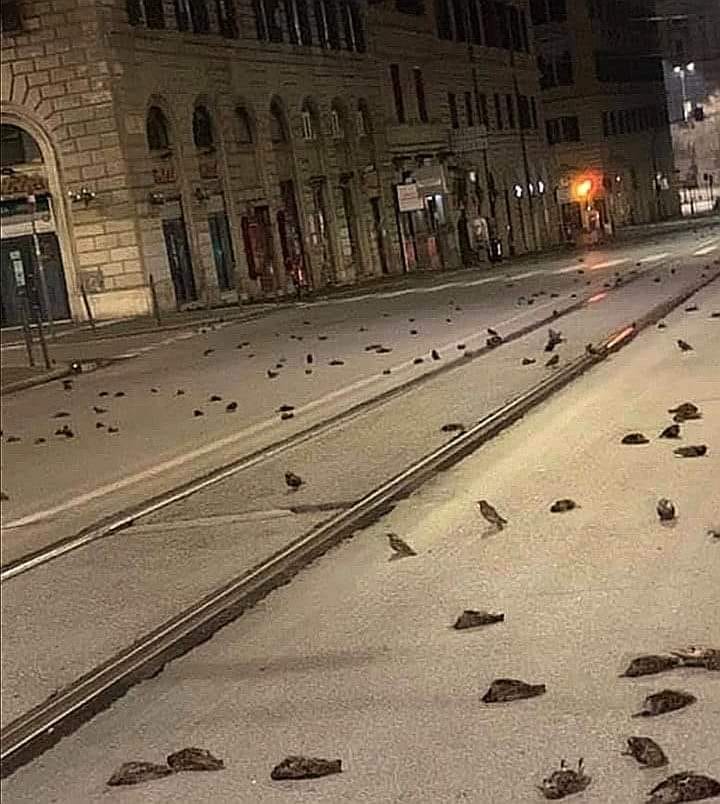 VIDEO: Something is happening – of UFO fleets caught near the Sun. 9.february.2019.

Share this…FacebookTwitterVKPinterestLinkedin 5 538 ViewsMany people still doubt the existence of a flying saucers, but I tell you, just wait until they appear in large quantity. Around the entire planet will demonstrate their ability to fly, their appearance and disappearance. In a way that confuses people into thelarge extent, that no one really understand what is […]

Share this…FacebookTwitterVKPinterestLinkedin 8 064 ViewsEgyptian gold jewelry were found in the tomb of Queen Zer and Queen Pu-abi of Ur in Sumeria and are the oldest examples found jewelry from the third millennium BC. Over the centuries, most Egyptian tombs robbed, stolen from tombs ended up in private collections and among them was puzzling medallion which […]

Share this…FacebookTwitterVKPinterestLinkedin 26 576 ViewsAirplane passenger states: was on a flight heading towards ft Lauderdale near Louisiana and when flying over the Gulf I saw something interesting after one and half hours into flight at an altitude of about 39,000 ft. The pilot told me that the clouds below us in the plane are 6-10 thousand […]