An oil painting by the Dutch Renaissance artist Pieter Bruegel the Elder, painted in 1562.. The title of this masterpiece is Saul Suicide. 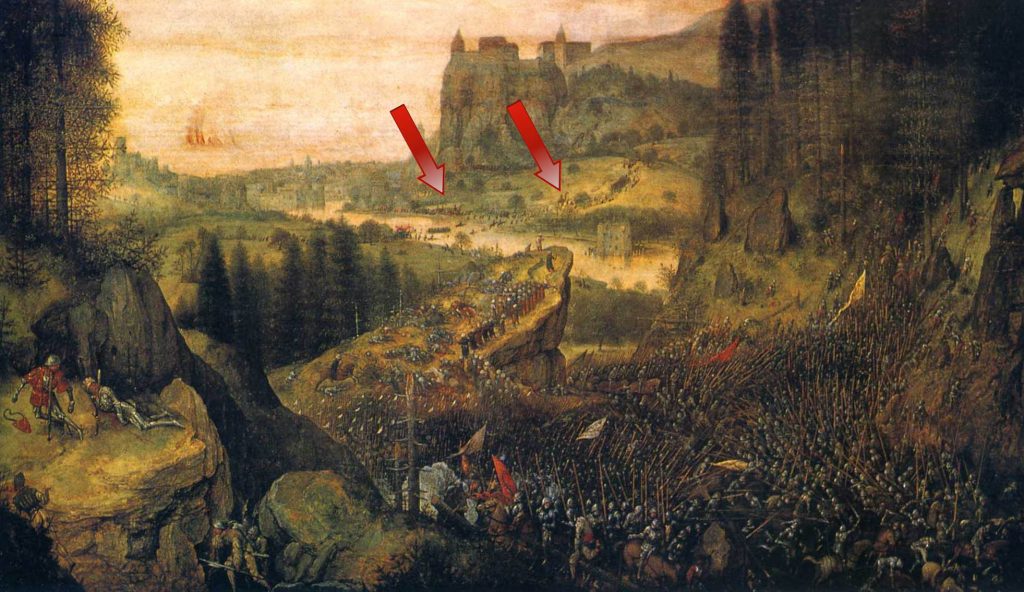 A painting from 1562, which is not considered fake. There are three dinosaurs and we have people around them 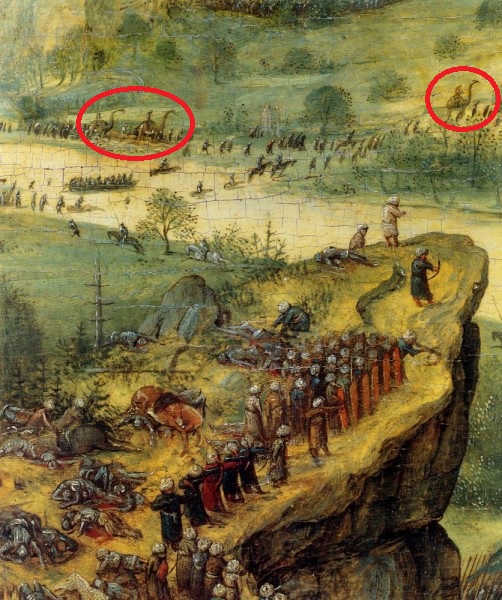 The world’s first dinosaur fossil was found to be part of the megalosaur’s femur in 1676 in England. 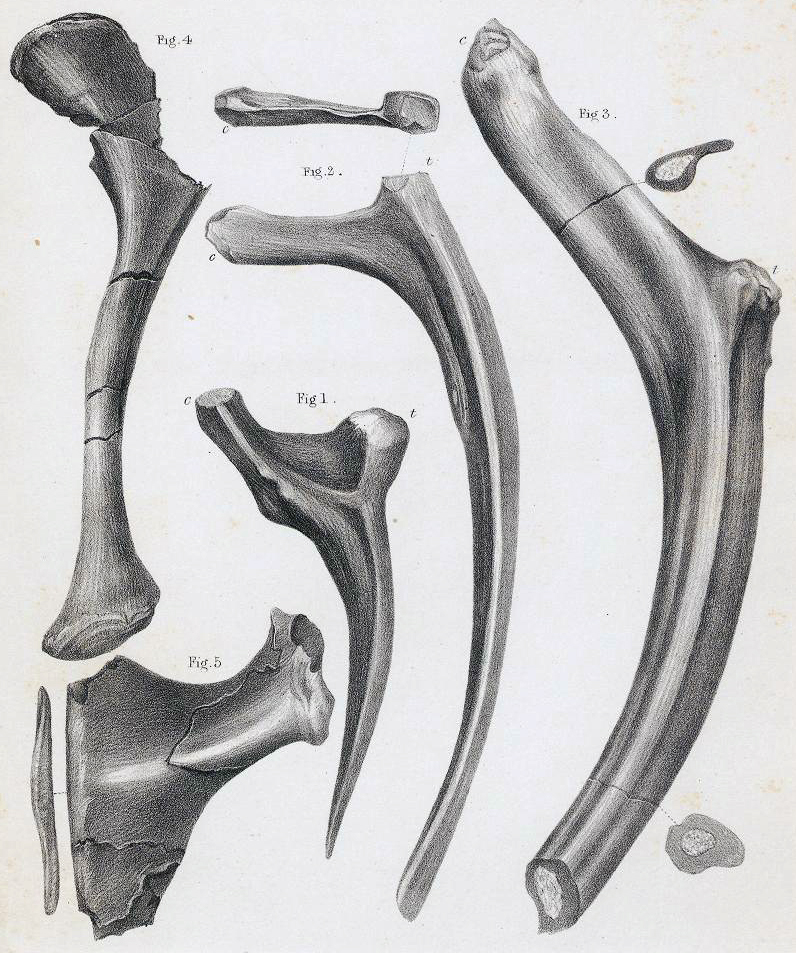 Was Pieter Bruegel an eyewitness to the dinosaurs on this planet? 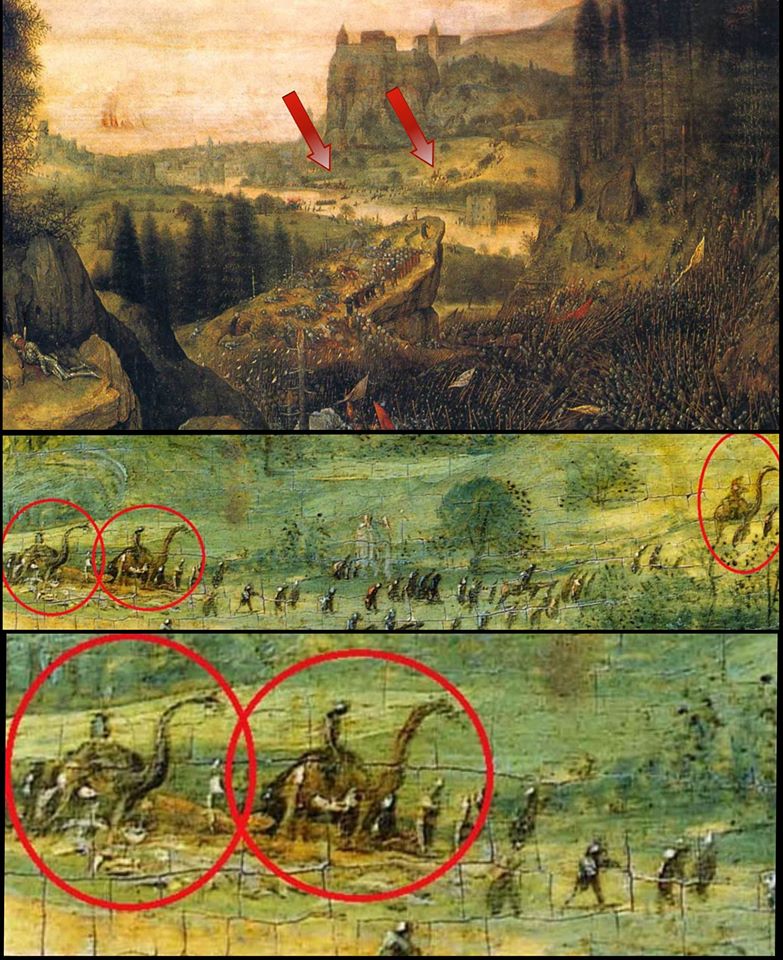 Descendants of the Giants?

PHOTOS AND VIDEOS : Alien Technology In The Hands Of Army? PART 2.

Share this…FacebookTwitterVKPinterestLinkedin 18 929 Views1 : “Inside the Skunk Works (Lockheed’s secret research and development entity), we were a small, intensely cohesive group consisting of about fifty veteran engineers and designers and a hundred or so expert machinists and shop workers. Our forte was building technologically advanced airplanes of small number and of high class for […]

Share this…FacebookTwitterVKPinterestLinkedin 18 599 ViewsGerman armored train full of gold hidden by the Nazis in Poland ! Local officials and a treasure hunter appeared on national TV to shed more light on the search for Nazi gold in the hills of Lower Silesia, Poland. Treasure hunter Krzyszof Szpakowski gave a presentation to reporters which included maps, […]