Museum of Inner Mongolia have published the results of their study on rare finds: a 1900-year-old tomb full of artifacts, complete with intact mummy. 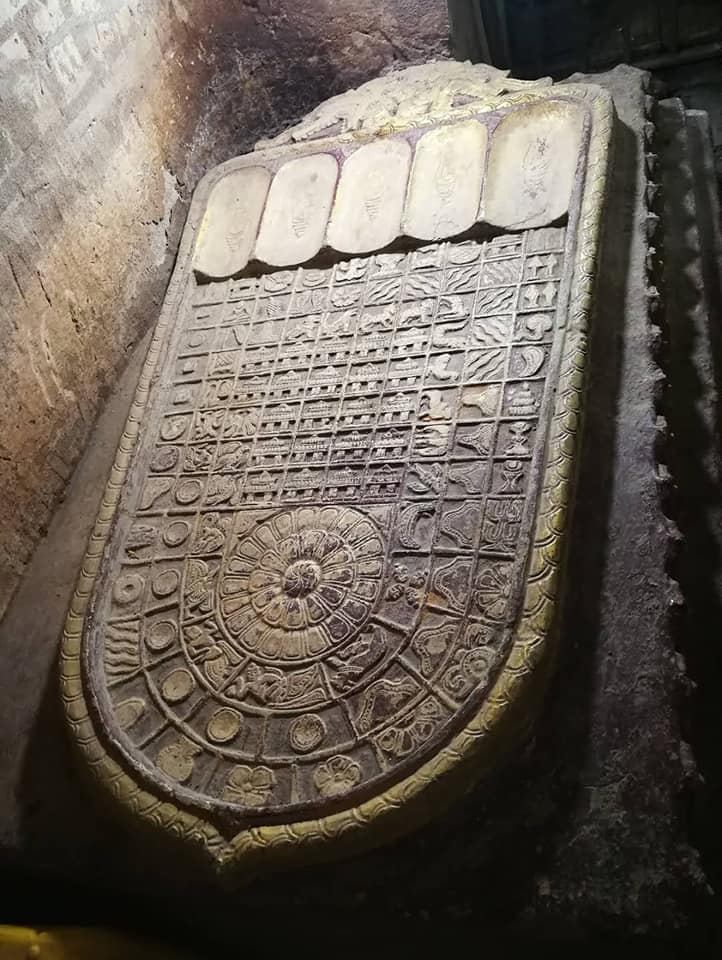 Mumia is wrapped in yellow silk and decorated with intricate gold jewels, suggesting he was a dynastic ruler. In the tomb, archaeologists have discovered a real horde of ceramics, jewelery, shoes, and other goods-though there has been evidence of significant looting over the centuries. 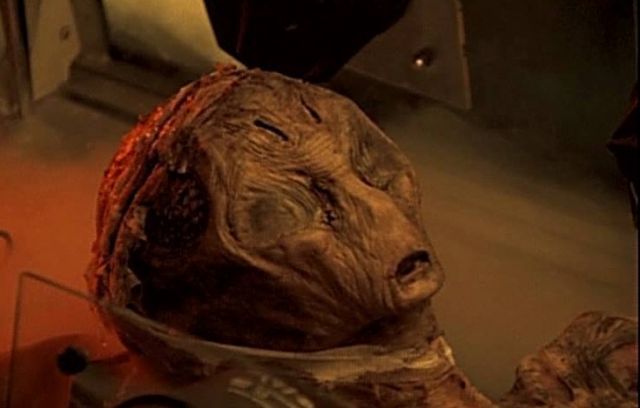 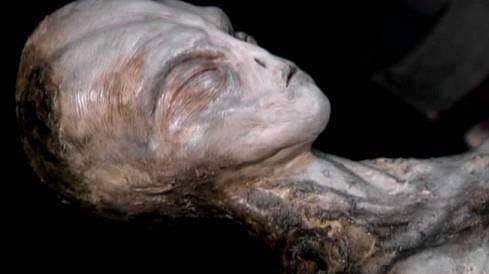 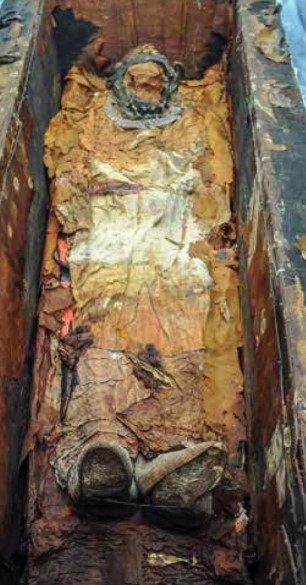 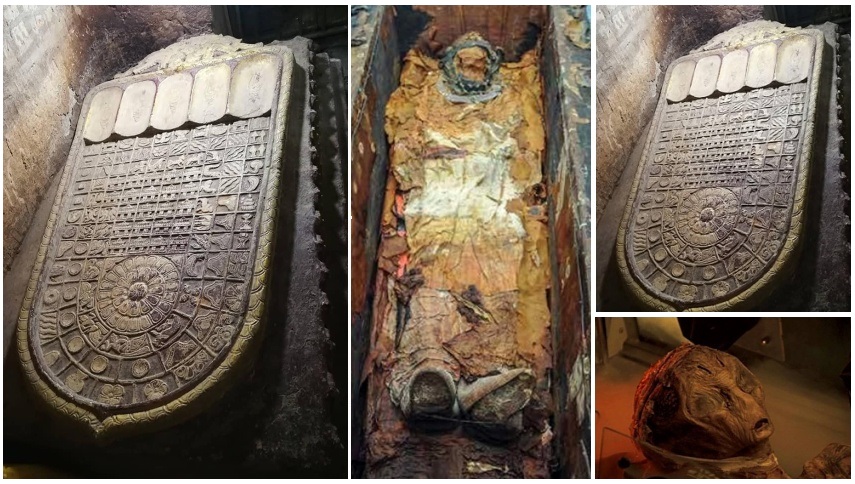 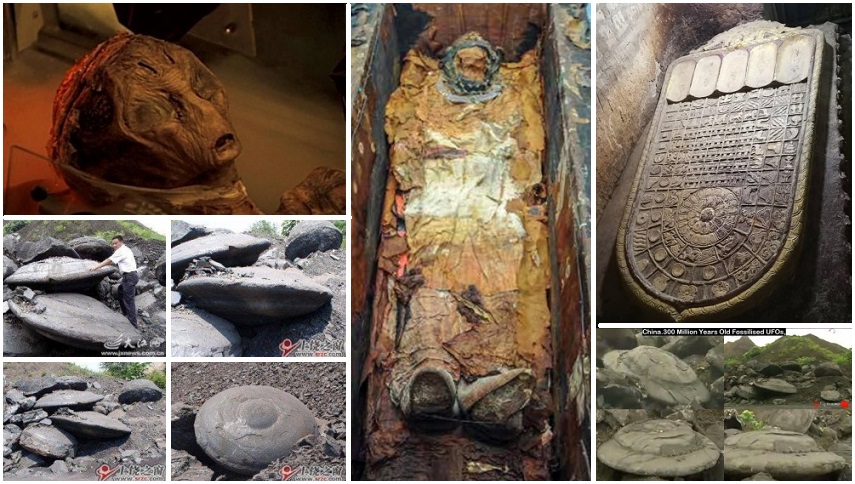 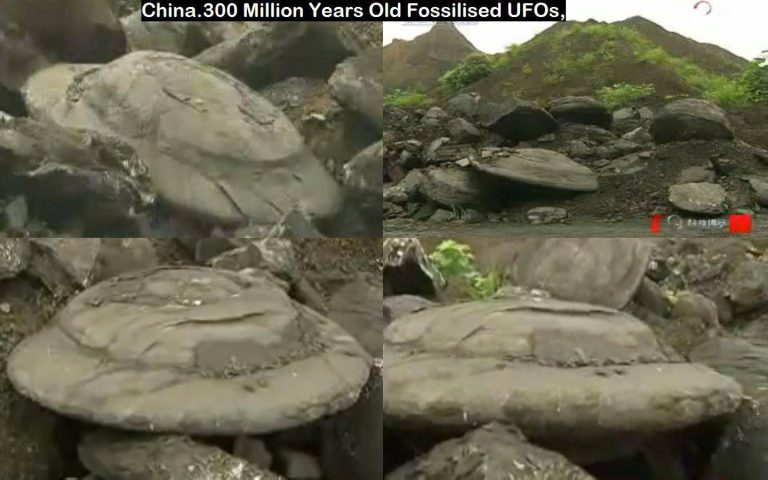 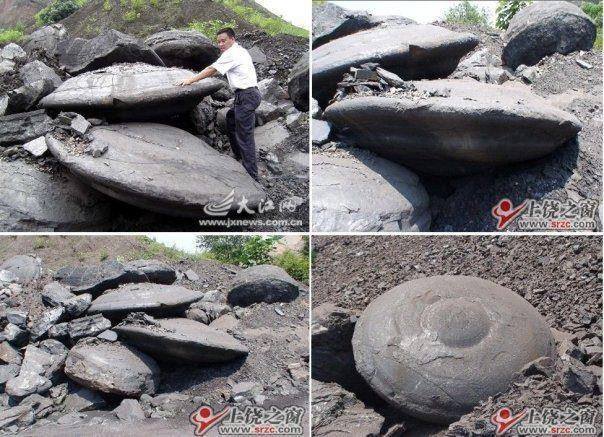 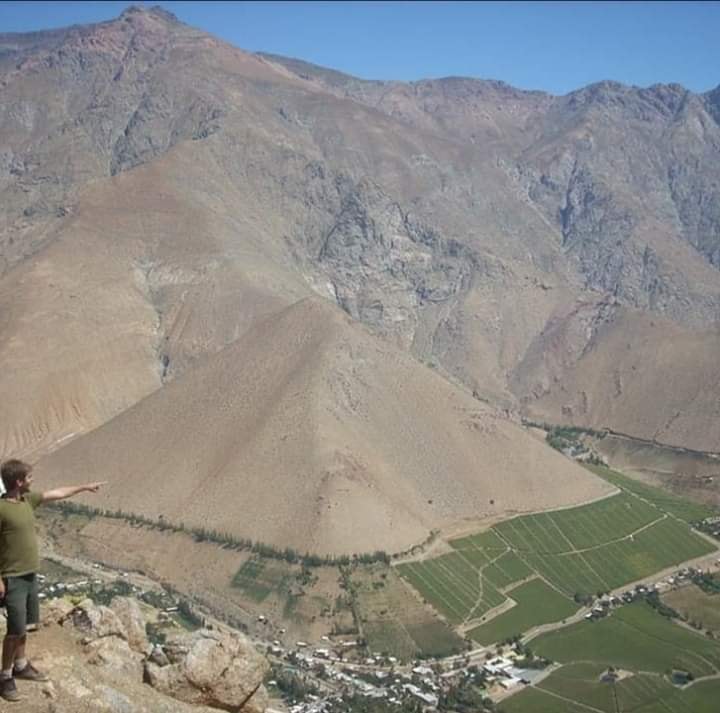 Share this…FacebookTwitterVKPinterestLinkedin 3 746 Views Respected astronomer during the live broadcast said that the National Agency for Aeronautics and Space Administration (NASA) hiding the existence of a second sun in our system and the existence of the legendary planet Nibiru. Conspiracy theorists on this statement immediately rushed and think that someone finally told the truth to […]

Share this…FacebookTwitterVKPinterestLinkedin 10 278 ViewsNibiru Is Indeed a Planet or a Huge Spaceship – Satellite? Video. NIBIRU planet X. or giant spaceship, satelite?Judge for yourself! Sons of God Sumerian cosmogony speaks not only about the origin and evolution of our solar system, but also of the origin of life on earth and according to the following […]

Share this…FacebookTwitterVKPinterestLinkedin 6 972 ViewsVideo is authentic without any adjustments. video author :Martin Mikuaš https://www.youtube.com/channel/UCqTsbLs3EHDr7Cw4r8j88QQ Corpuscular ship is constructed in detail in accordance with the law of God in the form of light energy. Light corpuscular ship is therefore better as a spiritual power manifested corpuscular ships. The ship can move faster than light. When the […]