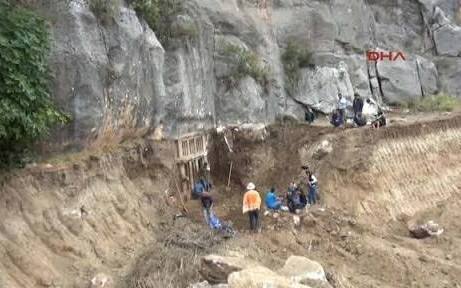 This amazing discovery would be incredible and historic enough just by virtue of the fact of its being located in Turkey and suggesting that Queen Nefertiti fled with a small band of followers and escaped her husband’s fate at the hands of the corrupt Amun Priesthood. 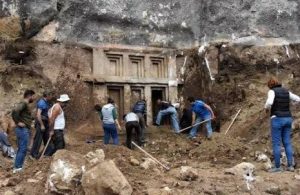 But this historic find has even more secrets to reveal. The early testing of the artifacts reveals the extraordinary data that carbon dating tests put the age of the artifacts at approximately 10,000 BC, which throws a completely new light on the age of royal lineage of the Amarna ruling family. 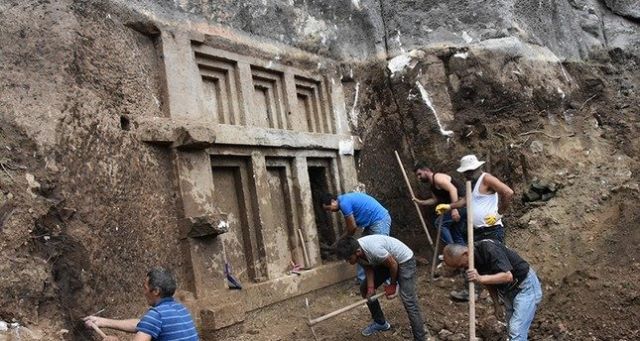 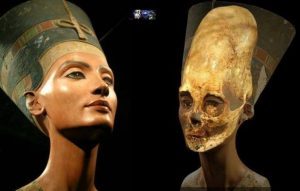 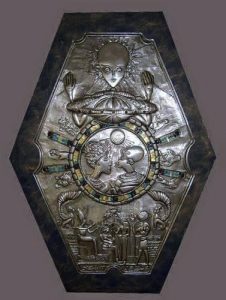 In this earth-shattering episode full of historic changing revelations, Daniel Liszt and Pyramid expert Dr. Carmen Boulter talk about the shocking discovery of a secret site unearthed in Turkey of an Ancient Egyptian chamber that bears a strong resemblance to King Tut’s tomb and that contains a wealth of Egyptian treasure and lifelike statues of the heretic Pharaoh Akhenaten along with exotic antiquities of the Amarna period.

Exclusive photographic evidence provided in this episode to substantiate the claim makes this the most important Dark Journalist episode to date and represents an earthquake for our understanding of the ancient past, Changing History Forever!
This royal like includes Akhenaten, Amenhotep, Nefertiti, Hatshepsut and Tutankhamen. 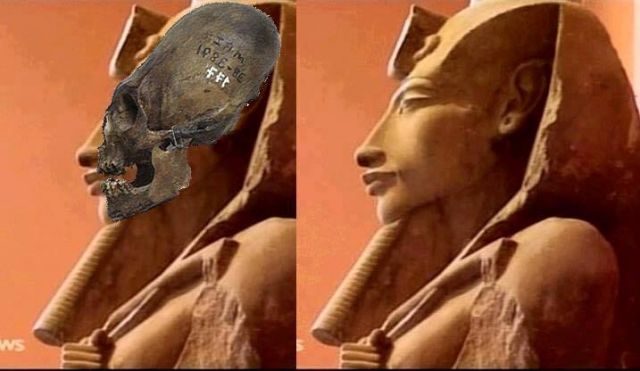 Real alien in a forrest in Spain.Videos.

Share this…FacebookTwitterVKPinterestLinkedin 33 864 ViewsThis alien was captured on video while it was was walking through a forrest nearby an abandoned military building. It was a group of urban explorers that made the video. The alien looks humanoid, but it’s clear that this creature is not from earth. ALIEN???? https://dailymysteries.com/2018/01/22/real-alien-in-a-forrest-in-spain-videos/https://dailymysteries.com/2018/02/03/the-marine-talked-about-strange-eventsis-there-a-huge-underground-ufo-base-at-guantanamo/ Zveřejnil(a) UFO.-kruhy v obili a ine […]

Share this…FacebookTwitterVKPinterestLinkedin 6 370 ViewsReally odd pair of lights appear in live feed camera of a ski resort looking up a slope. It was a live feed and by the time I got to see the feed they had already disappeared. The viewer recorded what you see here and shared with me. I am simply sharing […]

Share this…FacebookTwitterVKPinterestLinkedin 3 998 ViewsThe supposed extraterrestrial ship has appeared again during an observation to the constellation of Orion. As we informed you previously, on November 29, 2017, while an observer from the sky of North Carolina (USA) was collecting data about the Orion M42 nebula with its Newtonian Telescope, he managed to see a giant […]