In connection with crop circles generally I encounter three questions: Why are most occur in southern England? How formed? Who or what is their author? 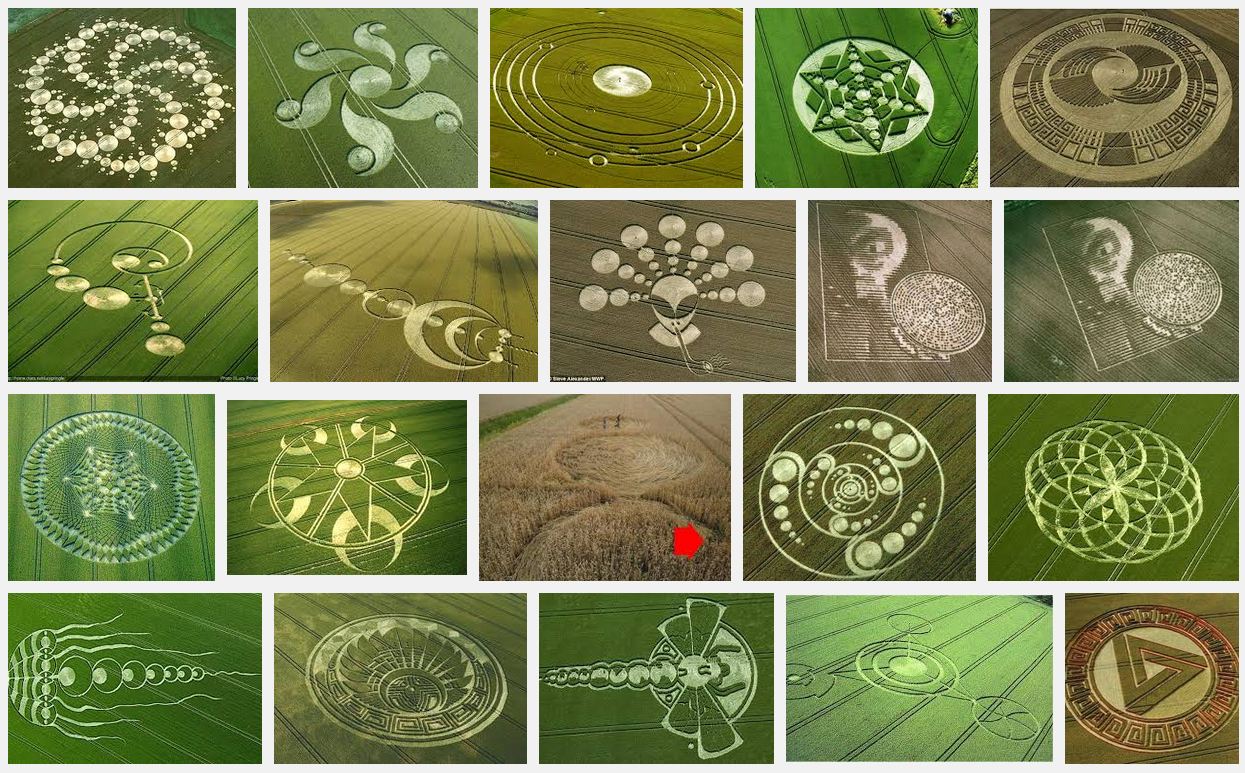 From a purely physical standpoint, the apparent condition of their more frequent formation of strong magnetic fields generated by bearings with paramagnetic (+) and diamagnetic (-) elements, and not just ferromagnetism-bound iron. Of these magnetic properties of elements already coming Rudolf Steiner even when used psychoenergetic own terminology: strongly paramagnetic (+) Calcium property described as “concupiscence”, while the diamagnetic silicon spoke of “devotion” 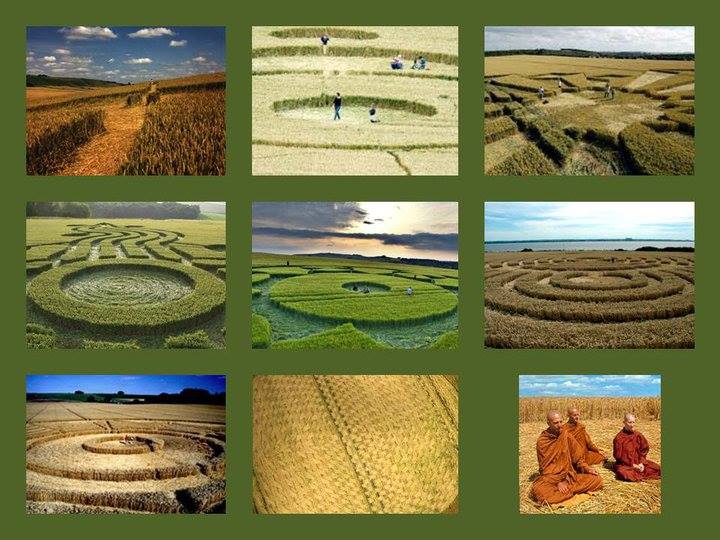 .In addition to the areas in the US Great Plains, the Mexican Yucatan and southern England there are in the world, no other place with such strong magnetic fields that are created by the interaction of a high concentration of paramagnetic calcium in chalk bedrock and large stocks lower diamagnetic water.

In southern England they are also magnetic fields of these nodes, ie the places where crosses para- and diamagnetic lines connected to the Earth’s surface, and this megalithic acupuncture diamagnetic silicon, which is abundantly found in the Neolithic sanctuaries such as Avebury and Stonehenge. 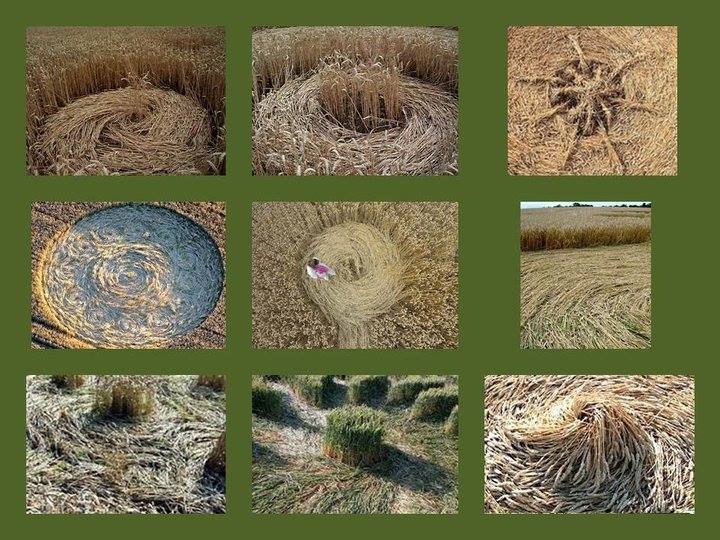 This also saw the interconnection of the resultant magnetic fields on the surface of the earth with paramagnetic – and in the Cretaceous “white horses” with a diamagnetic – planets, creating the necessary conditions for the agricultural revolution of the Neolithic: incredibly rapid development of grain grasse 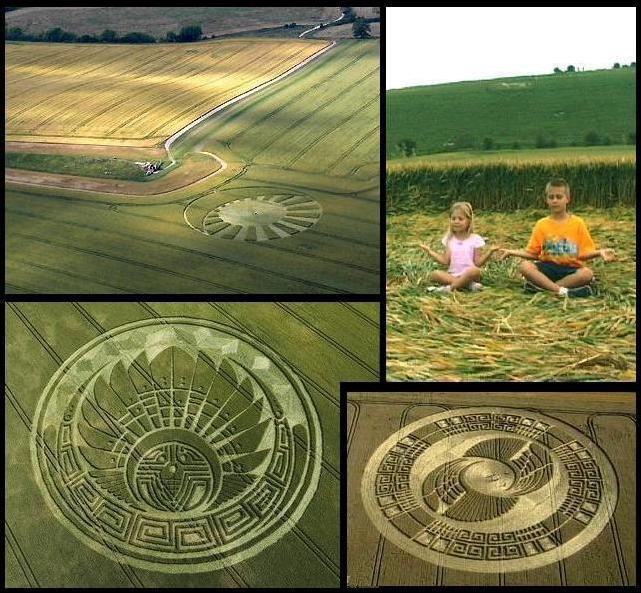 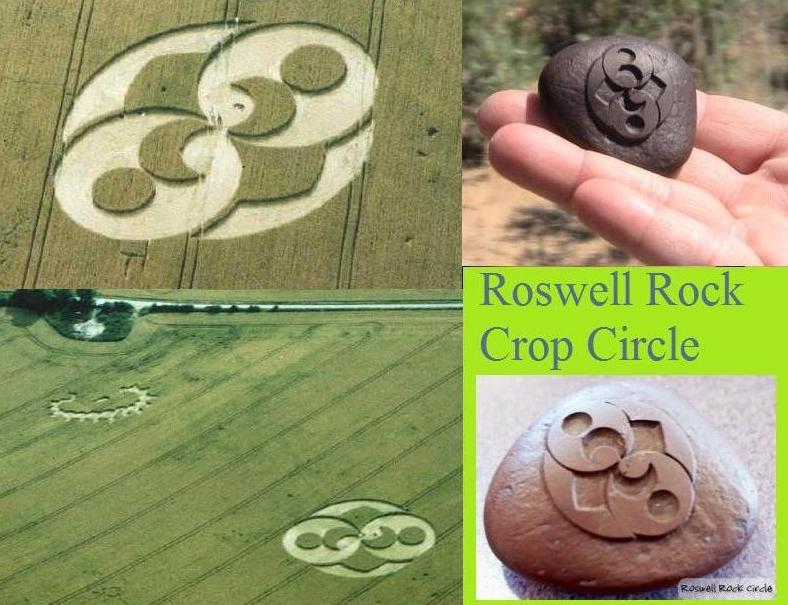 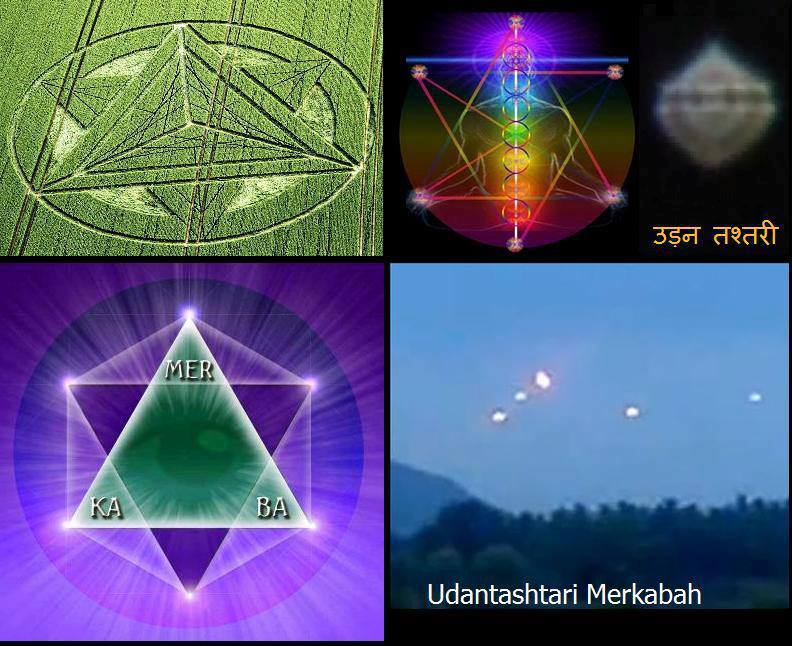 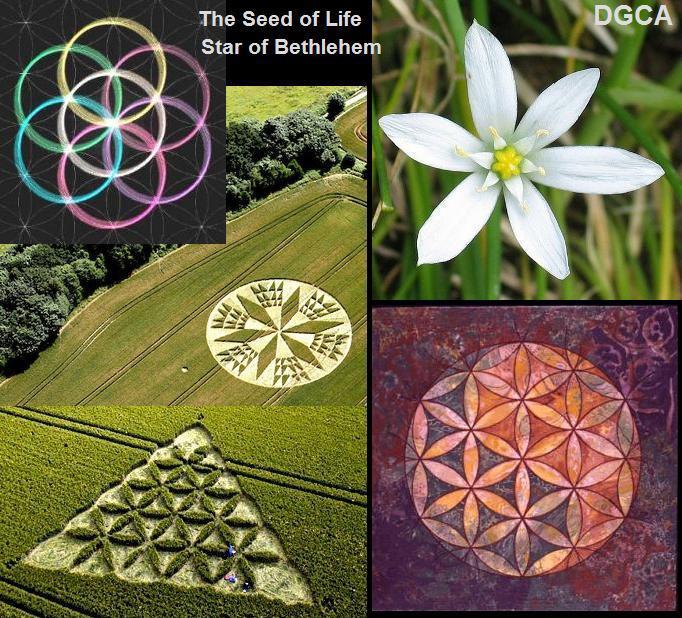 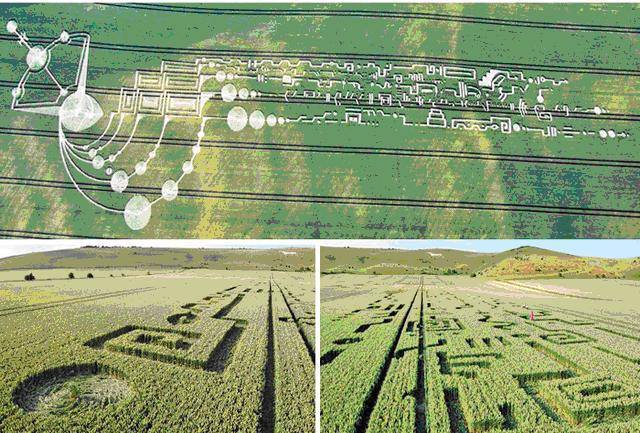 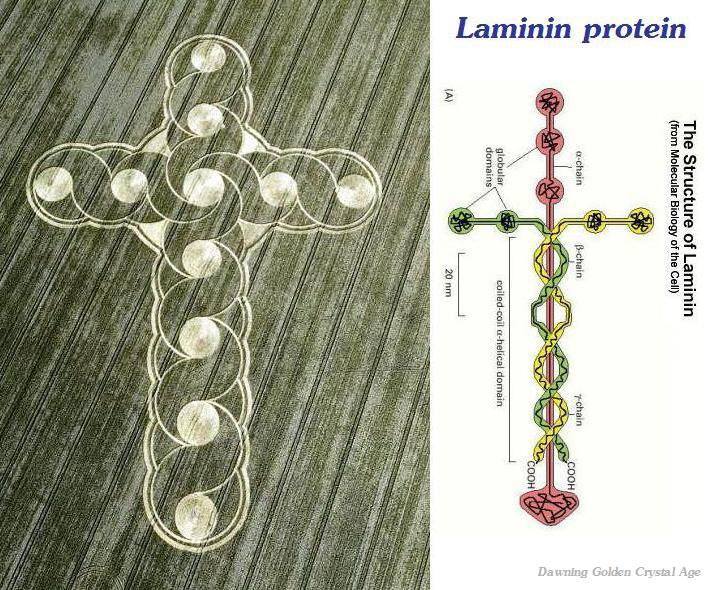 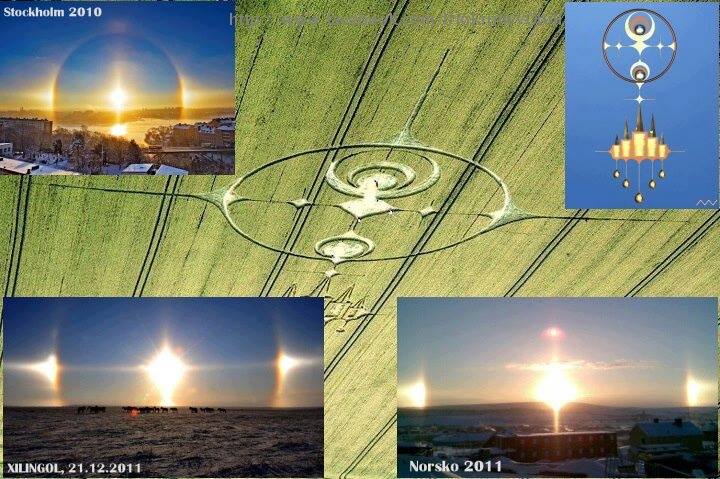 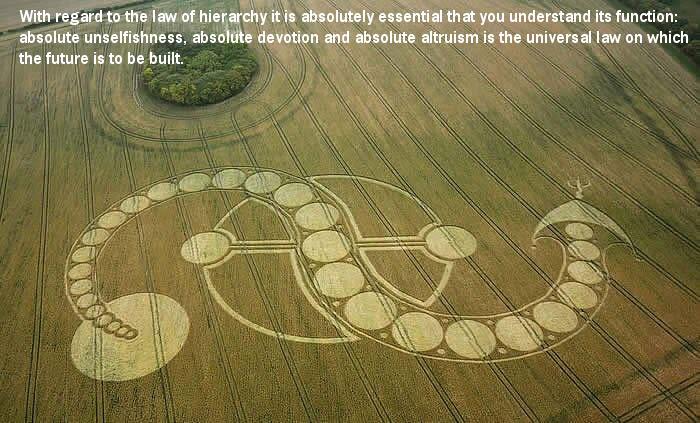 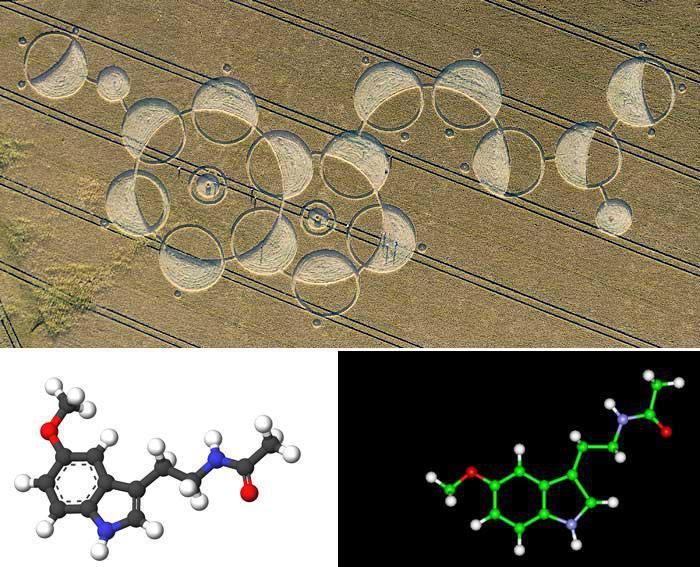 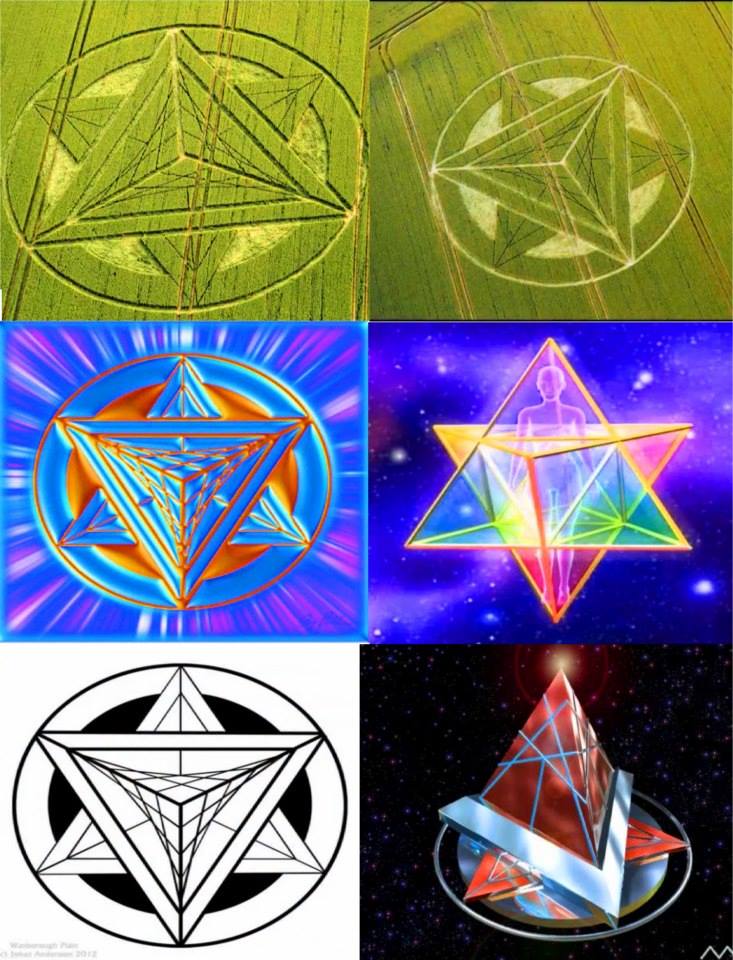 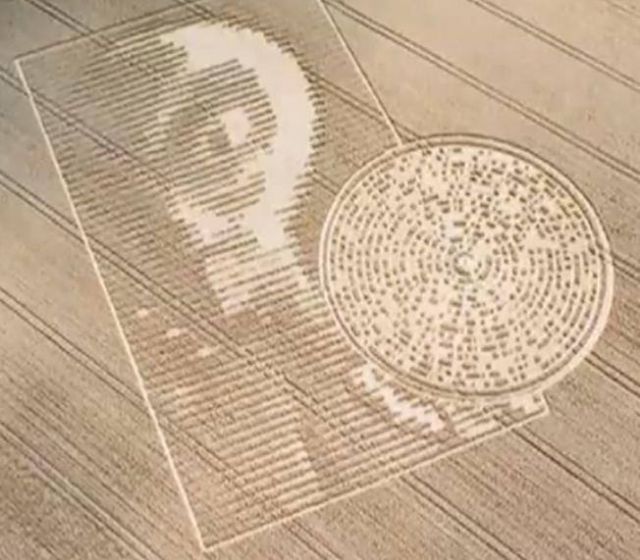 PHOTO: France has revealed secret images of aliens and their spacecraft

Share this…FacebookTwitterVKPinterestLinkedin 15 353 ViewsUFOs always generate intense interest, and they generate conspiracy theories about the government’s hidden findings for the public that are too sensitive or disturbing. Of the 1,600 cases registered since 1954, nearly 25 percent were classified as “D”, meaning good or excellent data and trusted witnesses. Scientists say we are confronted with […]

Share this…FacebookTwitterVKPinterestLinkedin 22 350 ViewsAirplane passenger states: was on a flight heading towards ft Lauderdale near Louisiana and when flying over the Gulf I saw something interesting after one and half hours into flight at an altitude of about 39,000 ft. The pilot told me that the clouds below us in the plane are 6-10 thousand […]

Share this…FacebookTwitterVKPinterestLinkedin 6 481 Views Something hit the Moon? You are probably aware of this question today, but many on YouTube say they had a video about the Moon that was hit by something and that the video disappeared during the blackout. Is there any truth in that? Also, look at this, your web page to […]