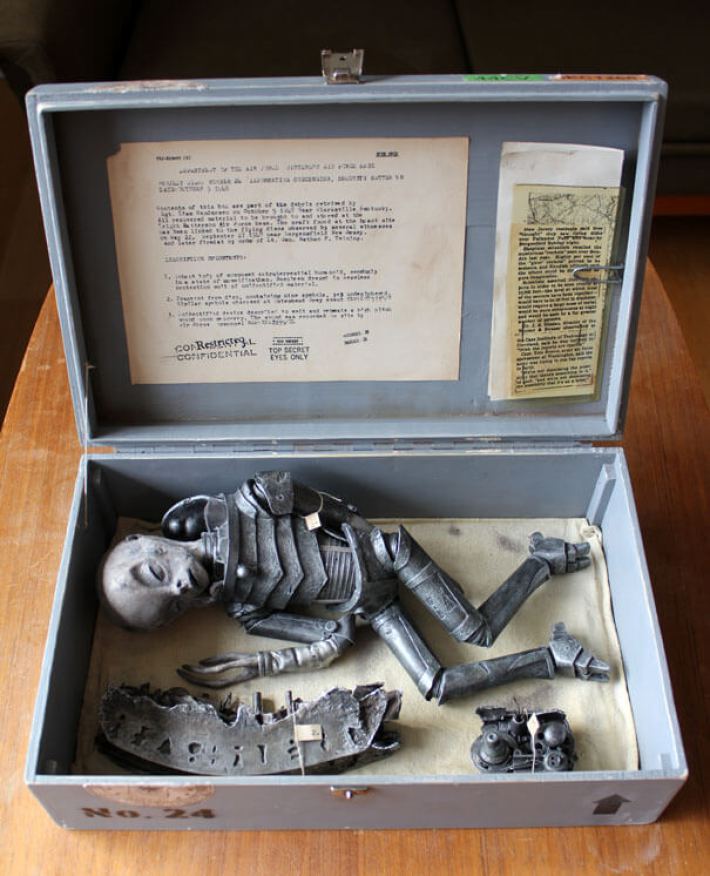 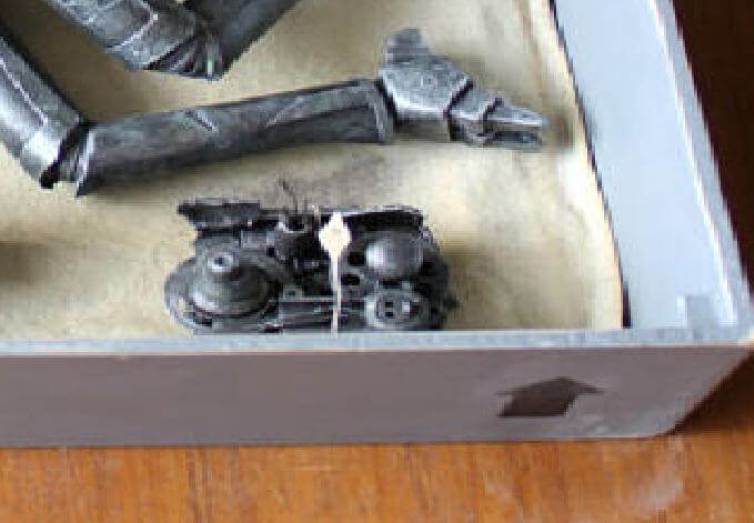 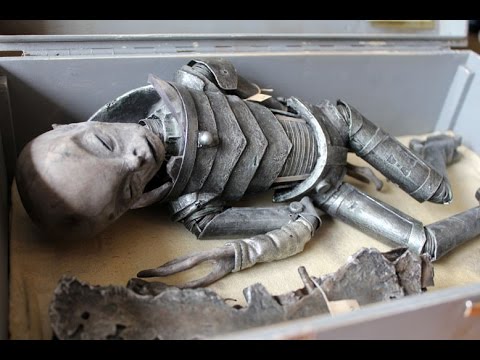 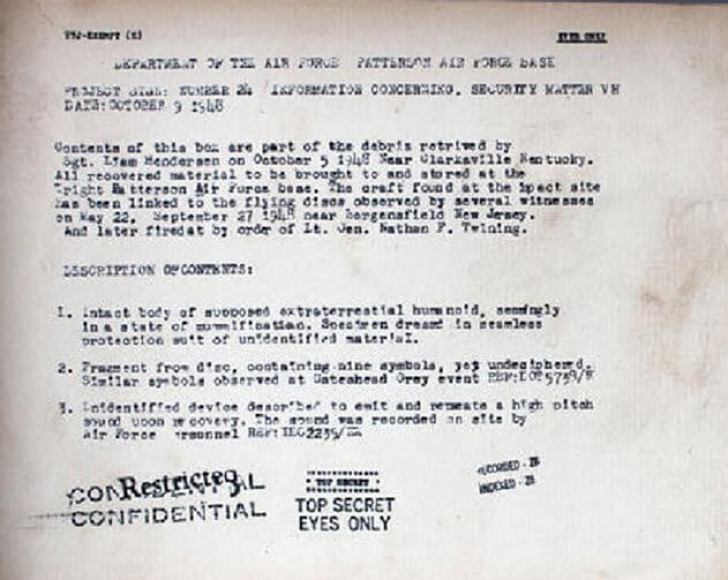 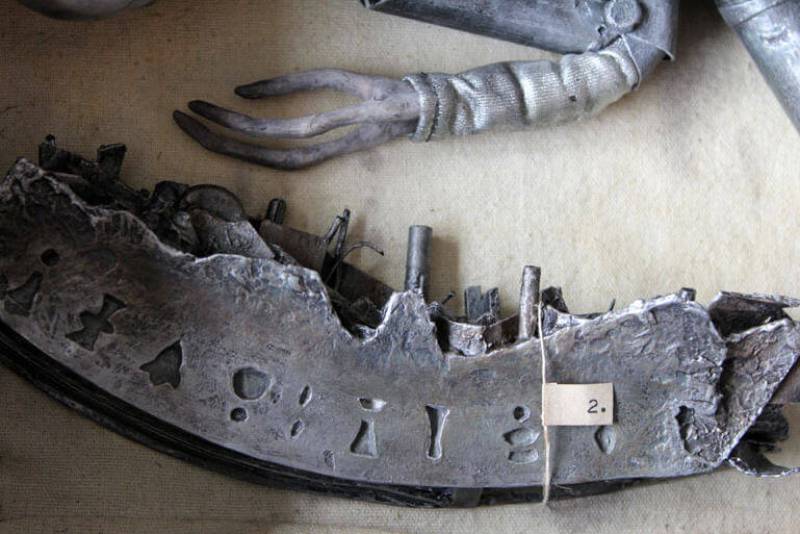 Photos – Videos! The secrets of Alien beings are revealed.

Share this…FacebookTwitterVKPinterestLinkedin 18 364 ViewsGerman armored train full of gold hidden by the Nazis in Poland ! Local officials and a treasure hunter appeared on national TV to shed more light on the search for Nazi gold in the hills of Lower Silesia, Poland. Treasure hunter Krzyszof Szpakowski gave a presentation to reporters which included maps, […]

Share this…FacebookTwitterVKPinterestLinkedin 14 823 ViewsPhotos with images of Extraterrestrials discovered in Mexican cave In a complex system of caves in Mexico, an amazing discovery has been made close to the boundaries of Puebla. The stones might date back to Mayan times and this may be confirmation that contact with aliens and humans was made during ancient […]