“The Wolfsegg Iron, also known as The Salzburg Cube, is a small cuboid mass of iron that was found buried in Tertiary lignite in Wolfseff am Hausruck, Austria, in 1885. It weighs 785 grams and measures 67 x 67 x 47mm. Four of its sides are roughly flat, while the two remaining sides (opposite each other) are convex. A fairly deep groove is incised all the way around the object, about mid-way up its height. 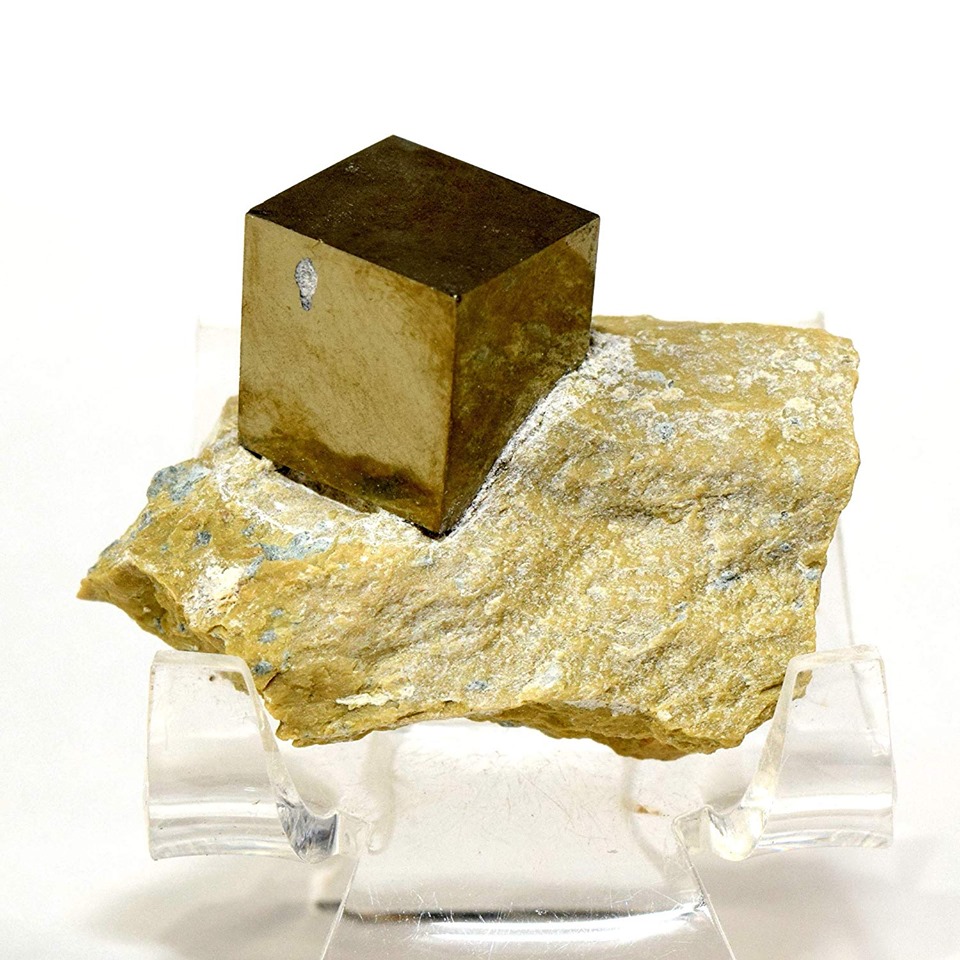 Emigrate While You Still Can! Learn More…
In reality it is not a cube proper, but rather, a parallelepiped, which gets its name from its discoverer, Dr. Gurlt, who found it in the 19th century in an old coal mine. 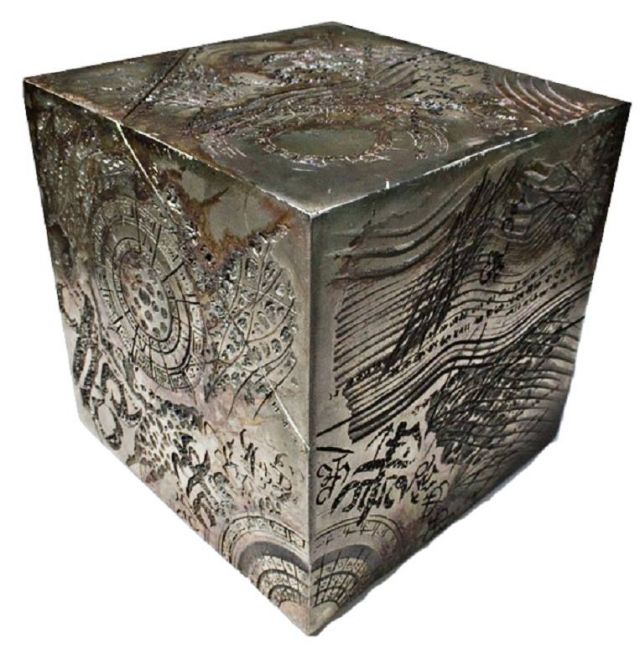 This prodigy, found by Gurlt (estimated to be 2,000,000 years old) was worked with a machine and technical means very close to our current time.

The Wolfsegg Iron became notable when it was claimed to be an out of place artifact: a worked iron cube found buried in a 20-million-year-old coal seam. It was originally identified by scientists as being of meteoric origin, 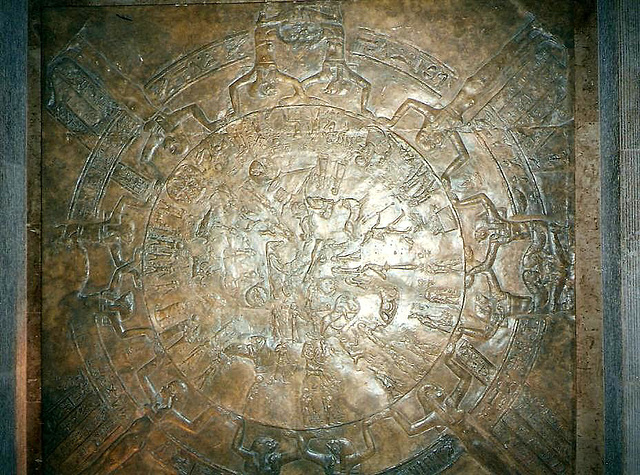 It was the year 1886 when Dr. Gurlt publicly released his work entitled “Fossil Meteorite Found in coal” (C.Gurlt. Nature, 35, 36, 1886). In this writing he talked about the discovery made a year earlier in Germany.
According to reports, the cube was attached to the depths of the coal mine and its antiquity dates back to the TERTIARY ERA.

UFO IN THE COLONIAL DIARY?

Share this…FacebookTwitterVKPinterestLinkedin 6 022 ViewsColumbus embarked on his trip on August 3, 1492 in Sanlúcar de Barrameda his journey into the unknown. He undertook a trip with the ignorance of the dangers that could be found. In the logbook of Christopher Columbus on his first trip appear two notes that account for strange situations. On Saturday, […]

Share this…FacebookTwitterVKPinterestLinkedin 2 209 ViewsDifferent UFO enthusiasts are convinced that aliens are hiding behind the big cloud and that the clouds should be just their cover, with which they can discreetly observe people. However, experts are more skeptical about this theory. Such a view of the sky, it do not often comes along. This is an […]

The Truth of Alien Caught Brazil!

Share this…FacebookTwitterVKPinterestLinkedin 15 472 ViewsTHE TRUTH OF ALIEN CAUGHT BRAZIL!!! Join us as the secrets of alien technology are unsealed. A global effort has begun — Secret files hidden from the public for decades, Detailing every ufo account, are now available to the public. We are about to uncover The truth behind these classified documents. Find […]