The answer to this question is trying to find a cryptozoology, which, though considered pseudoscientific department, but has millions of supporters worldwide. 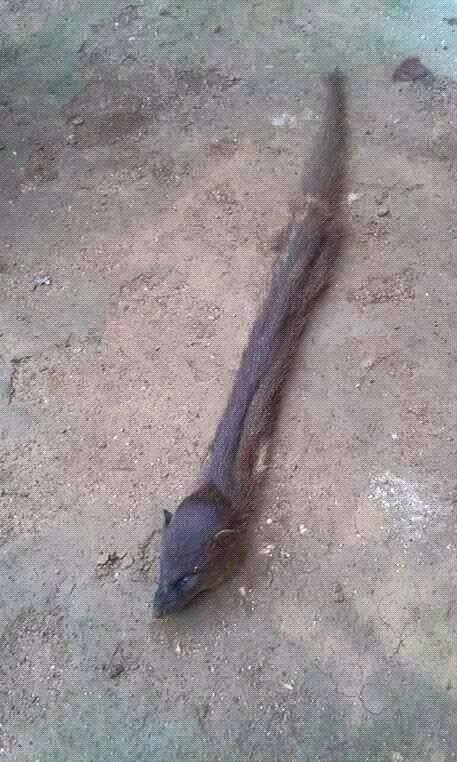 Its foundations laid Belgian Bernard Heuvelmans, when in 1955 the Paris work Sur la Piste des Bêtes Ignorées (On the trail of unknown animals). 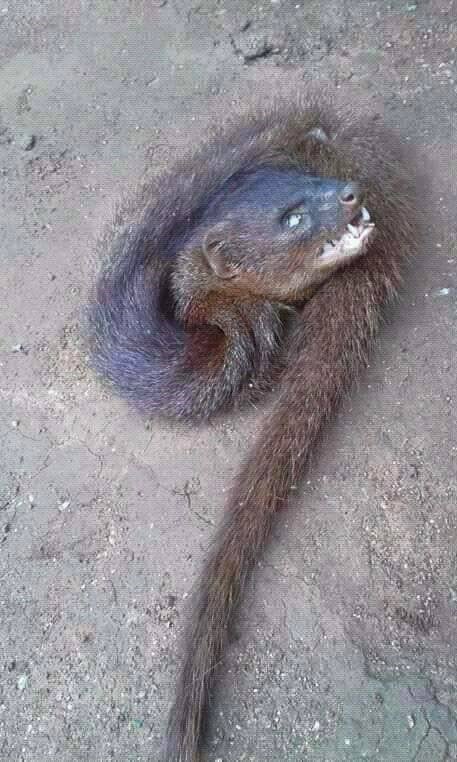 As a paleontologist who examines the remains of extinct creatures kyrptozoológia be addressed by Heuvelmans real existing beings living in secret from the eyes of humans (from the Greek “Kryptos” – hidden). What are these mysterious creatures, what we know about them and where do we meet? 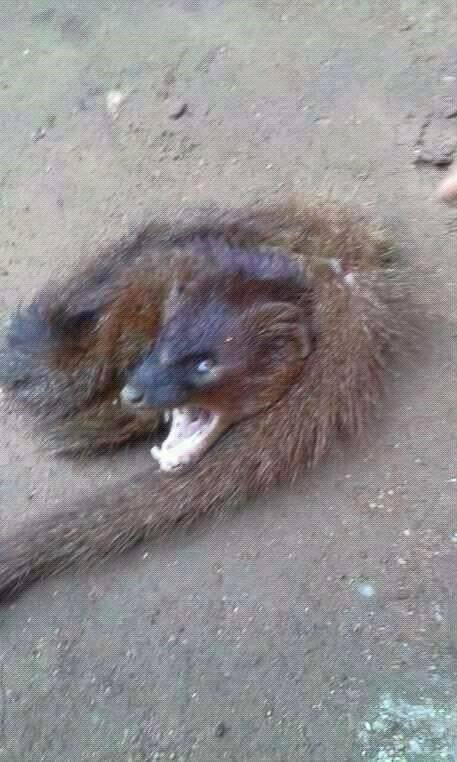 Share this…FacebookTwitterVKPinterestLinkedin 16 985 ViewsThe Chupacabra is a Latin American monster that attacks livestock, usually goats, and drinks their blood. The name itself is derived from the Spanish ‘chupar’ (‘to suck’) and ‘cabra’ (‘goat’). Descriptions of them vary from reptilian with spikes or quills on its back to hairless dogs with fangs and claws. Someone in […]

Share this…FacebookTwitterVKPinterestLinkedin 15 747 ViewsInterview with the creator of “Sasquatch Chronicles” about his evolution as an experiencer into someone doing their own data gathering, and the 1-2,000 experiencers who he has interviewed, and how his opinion on what is really going on has evolved over time and with the addition of ever more information from eye […]